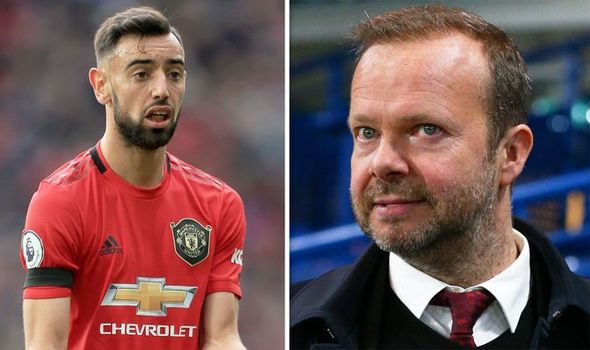 “This season is one of rebuild, with many changes to the squad – in terms of players who have left or gone out on loan; new players who we have brought into the club; and academy graduates that we have brought through to the first team,” Woodward said.

“This process will continue as we implement our plan and our footballing vision under Ole and his coaching staff.

“Despite being linked in the media to 111 players in January, our acquisition of just one of them – Bruno Fernandes – is an important step in that direction, demonstrating our commitment to adding experienced, world-class recruits to the exciting crop of academy graduates that are at the heart of this developing team.

“We will take the same planned, disciplined, approach this coming summer.” 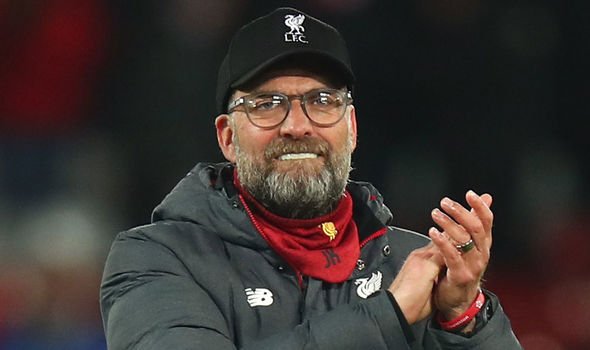 Manchester United want to wrap up a deal for Aston Villa captain Jack Grealish by the end of the week.

That means United hope to get a deal for Grealish done before Villa face Manchester City in the Carabao Cup final on Sunday afternoon.

United are worried Grealish could make his England debut before the end of the season, as well as feature at Euro 2020, which would see his price tag inflate. 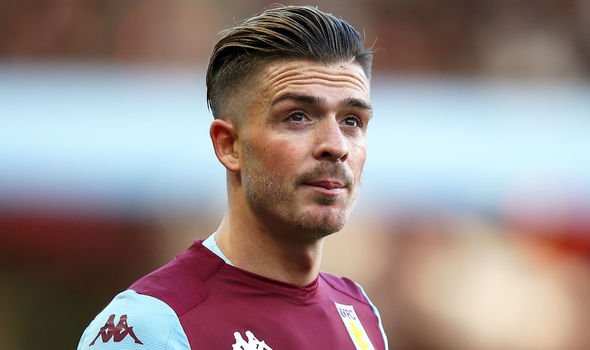 Castles said on the Transfer Window podcast: “United’s decision will be formed on Pogba’s recovery, his ankle problems he’s having. It will also be based on the form of Bruno Fernandes, who won the game for United at the weekend.

“He deputised in that creative role that Solskjaer planned for Pogba. He was the difference [against Watford]. He won the penalty and converted it, which is something Pogba has struggled to do at United in recent times.

“Solskjaer has said Fernandes can play as a No 10 and a box-to-box midfielder. Who else fits that description at United? It’s Pogba. So there you have the replacement already purchased.

“Unless the plan is to have both of them in the squad, it seems the direction of travel is clear from United’s point of view.

“Fernandes is a replacement, now we have to get as much money as possible for the troublemaker and the player who has been injured for the majority of the season.

“It will also get the problem of Mino Raiola off their backs. It’s difficult to see any other solution to this.

“United have had the opportunity in the last two summers to asses Pogba’s problems and haven’t done so.

“What they’ve received in return is a little golden period when Mourinho was sacked with Pogba playing his best football in a United shirt.”