Ole Gunnar Solskjaer has insisted he meant no disrespect towards Roma after comments he made about the club prompted supporters to put up posters outside their training ground.

Solskjaer made the comments immediately after Manchester United’s victory over Granada that secured their place in the semi-finals of the Europa League earlier this month.

The victory set up a last-four clash with Roma, but when asked for his thoughts on the Serie A side, Solskjaer said that he “didn’t know them” and “hadn’t seen them play”.

That sparked anger among some Roma fans, who placed posters carrying Solskjaer’s image and quotes outside their side’s training base, along with the message “make sure he remembers us”.

However, Solskjaer sought to diffuse the situation ahead of Thursday’s first leg at Old Trafford, and even revealed that the shirts of two Roma legends take pride of place in his personal collection.

Asked about his comments, he explained: “Of course I’d watched them, but I hadn’t analysed and hadn’t seen them in depth.

“It’s a fantastic club with a great history. I’ve actually got two prized possessions back home, a (Francesco) Totti shirt and a (Daniele) De Rossi shirt that I swapped with them, actually signed. So I know about the history, I know about the quality.

“With Chris (Smalling) being there last season, we followed them. We’ve analysed them down to the ground since we drew them and we are ready for them.

“It was not meant as any disrespect, and I think everyone knows that. I’ve got loads of respect for them.”

The build-up to the semi-final has been dominated by the fallout from United’s role in the failed Super League, which led to fans protesting against the Glazer family’s ownership outside Old Trafford last week. 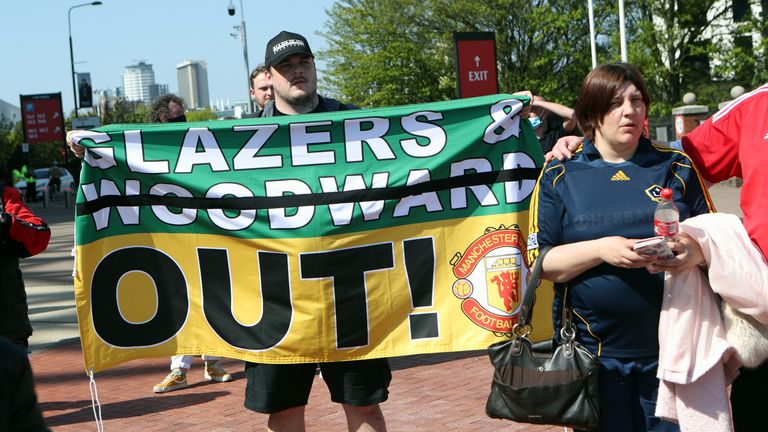 Supporters also managed to gain entry to the club’s Carrington training ground to protest against their US owners, leading to an increase in security.

But Solskjaer insists United’s focus is firmly on reaching their first final during his reign, and dismissed suggestions that United’s plan to join a breakaway competition devalued their involvement in the Europa League.

Pointing to their victory in 2017, he said: “We have had a great night in this tournament before at the club, and we know how much it means for the team, for the whole club.

“Our focus now is to get to the final and make sure the end of the season can finish with a celebration.

“As soon as we went out of the Champions League, our eyes were on getting to the final. I’ve noticed with the players that these games have been very important for us.

“When you’ve got (Real) Sociedad, Granada, AC Milan, Roma, we feel that we’ve been in a proper competition and we’ve had to dig this out. We’ve enjoyed it, and now we’re one step away from the big one.” 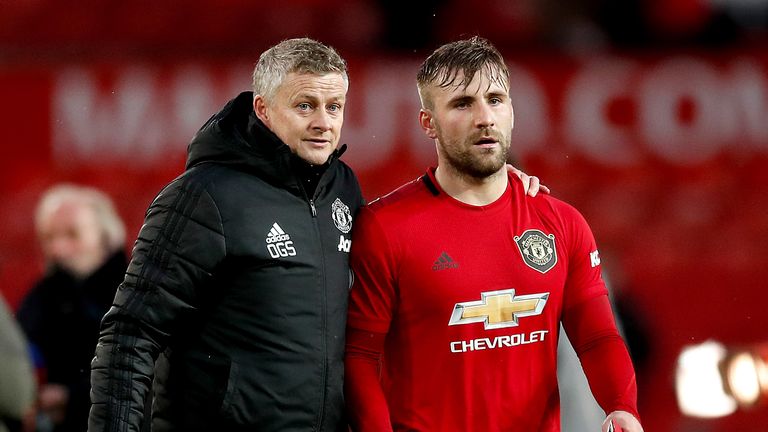 Luke Shaw – who took to social media to voice his opposition to the Super League before United officially withdrew – backed up his manager’s comments, saying: “That’s done now, a decision’s been made.

“Personally I think it was the right decision, so that’s that. There was a lot of emotion last week but it’s been dealt with now.

“We’re professionals, we need to put that behind us and focus on what’s happening now. We’re playing in a European competition and we’re looking forward to it.”