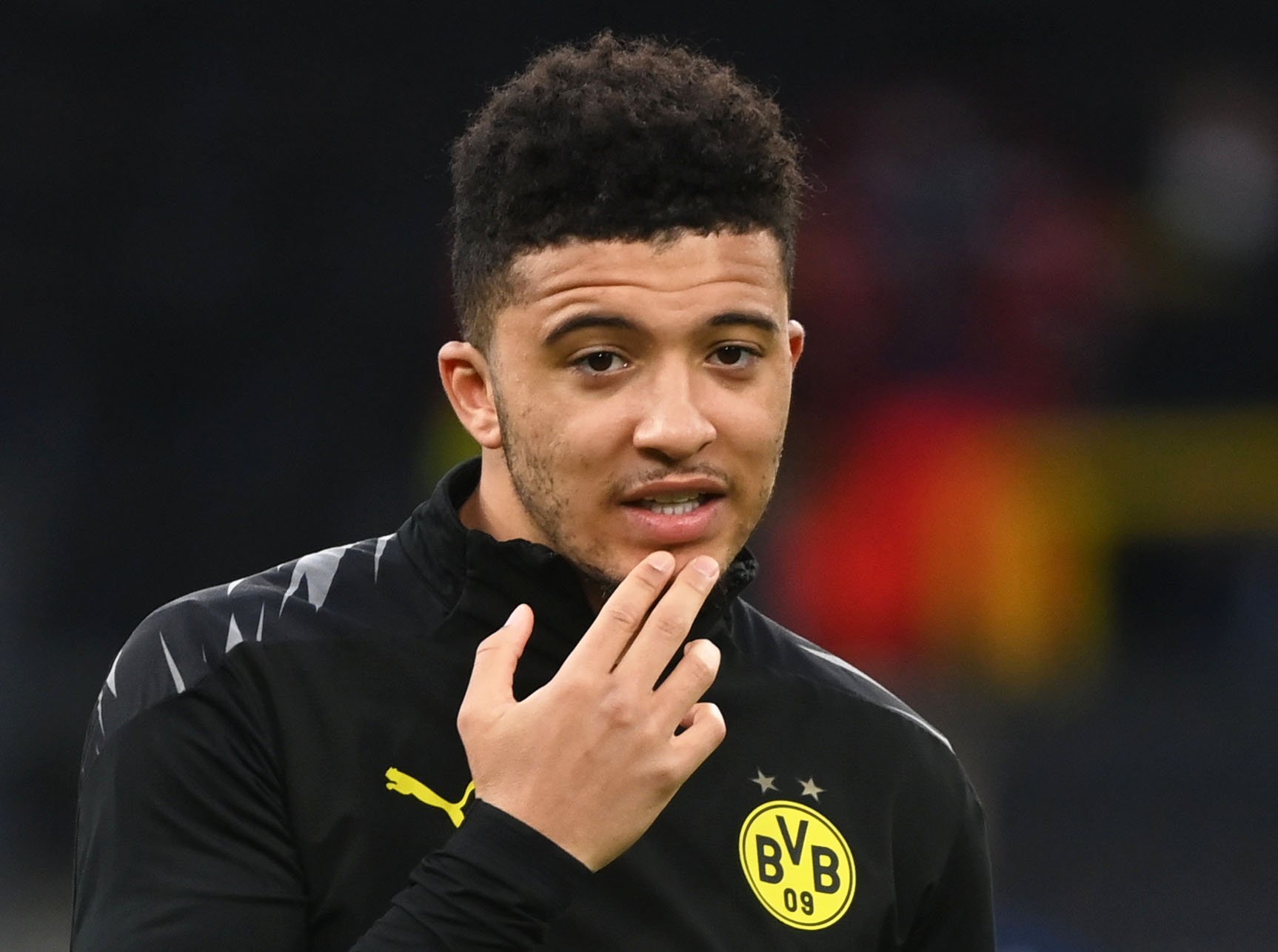 Borussia Dortmund’s sporting director Michael Zorc has revealed that the club have a ‘gentlemen’s agreement’ with Jadon Sancho which will allow the winger to leave this summer.

Manchester United had made Sancho their priority target last summer but were unable to secure a deal as Dortmund demanded a fee in excess of £100 million for the 21-year-old.

United remain in the market for a new right-sided attacker but Ole Gunnar Solskjaer is also keen to recruit a new centre-back to partner Harry Maguire.

Dortmund, meanwhile, have not indicated that they are willing to reduce Sancho’s asking price but admit that the England international will be able switch clubs if their terms are met.

‘We already had a gentlemen’s agreement with Jadon last year that he can switch under certain conditions,’ Zorc told ARD .

‘He’s been with us for a couple of years. However, this agreement does not exist with Erling.’

Solskjaer, meanwhile, is hopeful that United’s owners will give him further backing in the transfer market in order to close the gap between Manchester City.

‘My job is to focus on the football side and that we have the best possible team,’ said Solskjaer.

‘As I’ve said before, I’ve been backed, I’ve had great support from the club and the owners and I’m sure I will get the backing again to go one step further.’

Liverpool in line for windfall from Michael Edwards’ 2016 transfer agreement