Manchester United are planning a summer of world-class signings to boost Ole Gunnar Solskjaer’s squad. Ed Woodward and other members of the club’s top brass are using the suspension of professional football across the continent to prepare the ground for an impressive window of activity. Atletico Madrid winger Thomas Lemar has emerged as a leading target for the Red Devils.

According to ESPN, Old Trafford top brass have begun meeting with agents during the coronavirus outbreak as they look to step up their transfer activity while there is a break in play.

It is claimed representatives for Lemar, who was part of France’s World Cup winning squad in 2018, met with the club in the past week.

A €70million (£63.7m) move to Atletico before the start of the 2018/19 campaign has failed to work and he reportedly wants to leave when the transfer window reopens.

Lemar is under contract for another three seasons at the Wanda Metropolitano so is unlikely to come cheap. 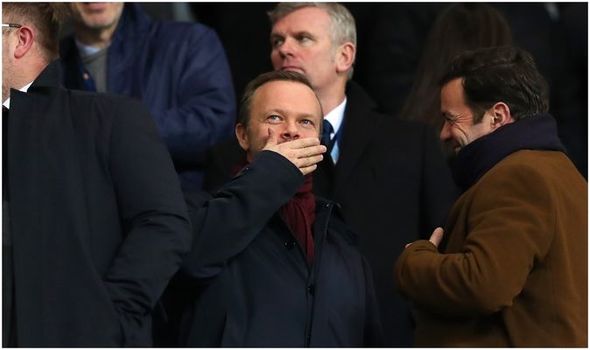 A string of top names including Borussia Dortmund’s Jadon Sancho, Jack Grealish of Aston Villa and Leicester City kingpin James Maddison are all being targeted by United.

Meanwhile, United legend Paul Ince believes at least three new signings are needed to “close the gap” to Liverpool and Manchester City including a “world-class striker”.

“They had the chance with Haaland, the young kid who went to Dortmund, that was sad really,” he told Goal. “He is a very, very good young player who can improve and you can’t let people like that slip through the net.

“That was disappointing that they couldn’t get him. They have got to have someone in who gets 20-25 goals a season. 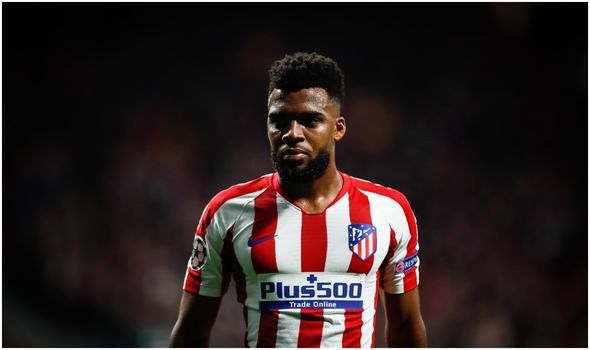 “They need another midfield player for sure. We don’t know what happens with [Paul] Pogba if he stays or goes. That’s another saga that we will have to go through once the season finishes.

“They need two strikers, I know [Marcus] Rashford is coming back but he is only young. You can’t rely on him all the time.

“Martial, for me on his day, is brilliant but he doesn’t have enough of those days. Ighalo is the wrong end of 30. He has done well but you won’t pin your hat on him for the next four years.

“If you look at all the top teams, all the best teams have the best strikers. Their strikers have 20-25 goals in a bad season. Manchester United lost that in [Romelu] Lukaku. That’s got to be their main aim.”

Brighton snap up £900,000 signing of Joel Veltman from Ajax