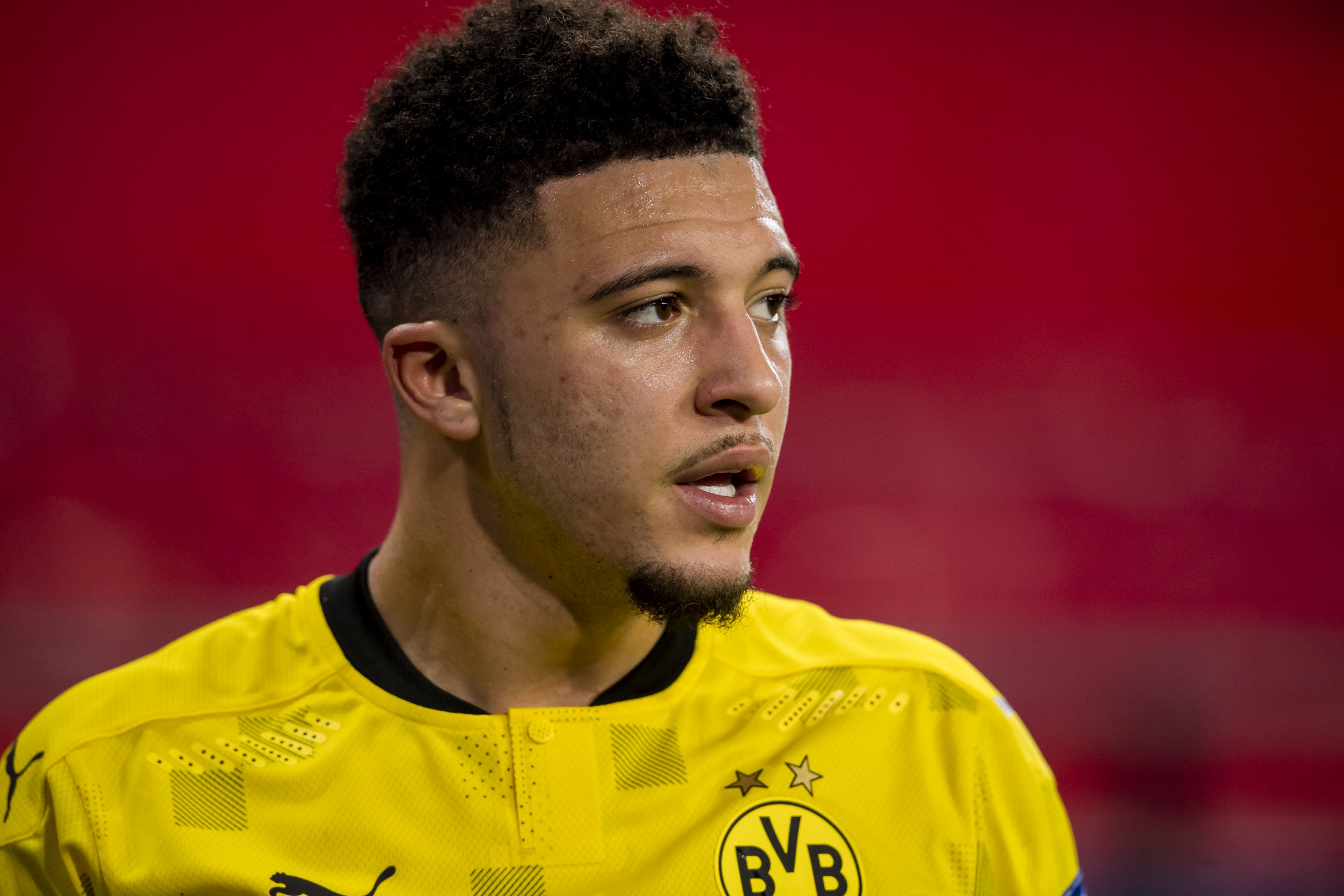 Manchester United have paused their bid for Jadon Sancho and are prioritising deals for a new central defender and a new striker, according to reports.

Sancho was United’s top target last summer but Borussia Dortmund stood firm over their £108 million asking price for Sancho and the winger ended up remaining with the Bundesliga club.

Earlier this month, reports in Germany claimed that Dortmund are now willing to budge over their valuation and would accept a fee in the region of £88 million for the England international.

But according to The Athletic, United have shifted their focus ahead of the summer window and are prioritising two areas to strengthen ahead of any deal for Sancho.

The report claims that United are not ruling themselves out of the running to sign the 20-year-old but if they decide to spend the majority of their budget on a new centre-back or striker, the club will bring in a cheaper alternative for their right flank.

It’s also claimed that Mason Greenwood’s swift development and impressive performances have also been a factor behind United’s decision to reconsider their move for Sancho.

‘If you look back at history at the teams who win leagues, they have real leaders in their back four.

‘I think Maguire possibly could be but I think they need someone with him who can be really dominant in that position, really commanding, can bully a centre forward, can demand from the rest of the squad around him, on and off the pitch as well.

‘I don’t think they’re far off at all.

‘I think a real dominant centre half with authority could tip United to that next level.’