Manchester United are ready to launch a bid of £50million to take Wolves frontman Diogo Jota to Old Trafford this summer. United had spies paying particular attention to Portuguese when he netted a hat-trick against Espanyol in the Europa League on Thursday night.

Jota, 23, became the first player in eight years since Schalke’s Klass-Jan Huntelaar to score back-to-back hat-tricks in the Europa League.

United are desperate for someone to take the goal-scoring burden off Marcus Rashford having failed in the last two transfer windows to land a top-class striker.

Jota has spent the three seasons at Molineux having played for Nuno Espirito Santo at Porto and helped the club win a Championship title in his first season.

Nine of his 12 goals this season have come in Europe and Ole Gunnar Solskjaer needs to find a solution to his sides scoring problems if he survives as United boss. 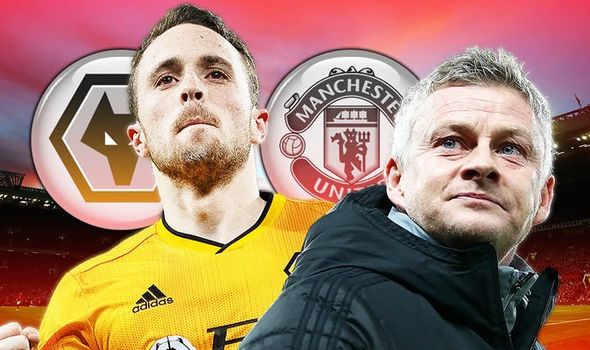 Jota who was a target for Tottenham Hotspur last summer has been the subject of frequent checks by United scouts over the past couple of seasons.

Wolves will, however, be keen to hang onto one of most prized assets who is under contract for another three seasons.

United are currently embroiled in a battle with the likes of Chelsea and Tottenham to finish in the top four this year.

The Red Devils take on Watford at 2pm on Sunday as they look to make it back-to-back wins in the Premier League.

Last time United took on the Hornets, they were stung by them and lost convincingly at Vicarage Road.

Juan Mata has warned his team-mates they need to be at their best if they want to win all three points.

“Yeah, that wasn’t a very good day for us… neither the performance nor the result,” he said.

“They have been doing well under their new manager. I always thought they had a very strong team physically and they are difficult to beat. 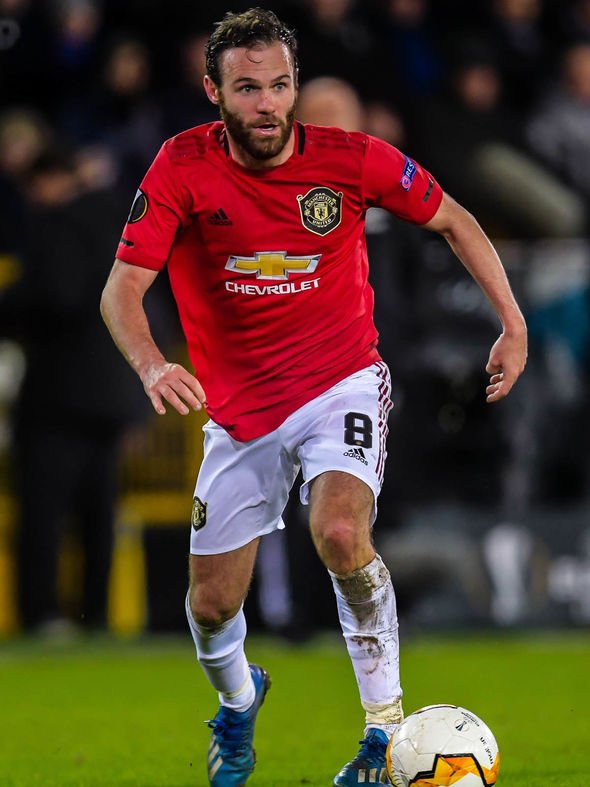 “So it will be tough but hopefully we can get a good result and from there build until the end of the season.”

He added: “It’s always important to score early if you can because then the game goes more into your direction, you can play more relaxed let’s say, not thinking that you need to score one, two or three goals to win the game, which can happen if you concede first.

“So it’s always a plus. We have had some games in which we didn’t score first but we still won the game through a comeback which is always a nice feeling, but I would always rather score first.

“This game is at Old Trafford and we need to focus on starting it very strongly and try to create as much as we can and try to be commanding in our performance.”