Manchester United have revealed that Harry Maguire issued a not guilty plea at a Greek court this morning following an alleged fight outside a pub on the party island of Mykonos.

Maguire has spent the last two nights in a police cell but he was allowed to walk away from court today and return to the UK.

The 27-year-old’s does not have to return to Greece for his trail on Tuesday, August 25 as his lawyer will be present.

Little information was given about today’s hearing but United have revealed that their defender has denied all charges brought against him.

“Harry has pleaded not guilty to charges. It would be inappropriate for the player or club to comment further while the legal process takes its course.” 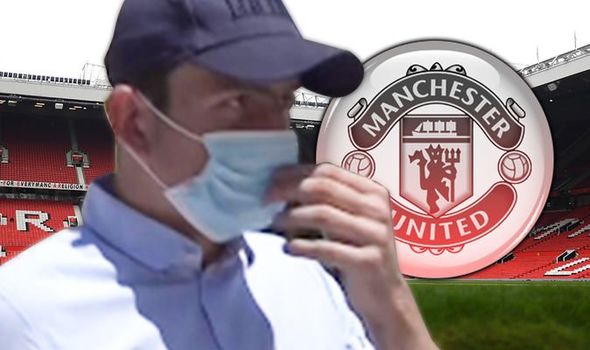 Maguire and his friends allegedly clashed which another group of Englishman and the police in the early hours of Friday morning.

A statement released by the Hellenic Police’s South Aegean region press office on Friday afternoon read: “Patrolling police officers in the area of Mykonos intervened and normalised a dispute between citizens.

“However, three foreigners involved in the incident turned against them, insulting and hitting a police officer with fists.

“The three foreigners were taken to the Mykonos Police Station, where upon their arrival they strongly resisted, pushing and beating three police officers.

“One of the detainees then tried to offer money so that the trial against them would not be completed. The arrested (men) were taken to the Syros Prosecutor’s Office.”

Maguire’s lawyer Constantine Darivas was confident ahead of today’s court appearance that the England international would not be charged.

“The process is ongoing. Maguire is in great condition,” Darivas said yesterday. 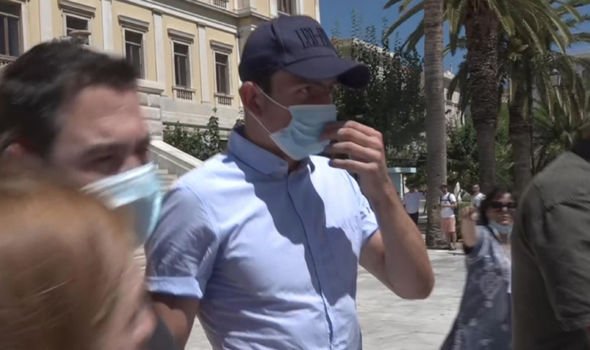 “He denies the allegations and I am fully convinced that tomorrow he will be released without any charges.”