Manchester United reportedly have not made Harry Kane their top transfer priority after it was claimed the Tottenham star wanted to move to Old Trafford this summer.

According to Goal, United will be pushing full steam ahead to sign Aston Villa playmaker Jack Grealish instead of Kane.

Ole Gunnar Solskjaer is desperate to find a new midfielder who can slot in next to Bruno Fernandes, who made the £47million move from Sporting Lisbon in January.

Grealish will likely be available for a fee around £50m as Villa are facing relegation back to the Championship.

Goal claim Kane is excited by United’s rebuilding project and wants to be part of returning the club to their former heights.

Spurs are seventh in the Premier League table and are on course to miss out on Champions League football next season. 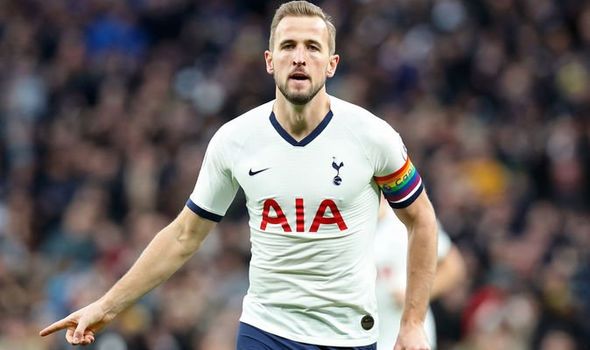 In contrast, United are just three points behind fourth-placed Chelsea and they could qualify for Europe’s premier competition, which is an attractive proposition for Kane.

The England international consistently nets over 30 goals a season which would be a massive boost to United’s attack.

But he would likely demand a fee in excess of £100million and Spurs chairman Daniel Levy is a notoriously tricky negotiator.

Such a substantial fee could be used instead to convince Borussia Dortmund to part ways with talented winger Jadon Sancho.

The Red Devils are believed to be leading the race for the 19-year-old, who wants to return to England three years after leaving Manchester City in pursuit of regular football.

“I’m just going to tell you from the perspective on the outside looking in,” Moreno said.

“Not [from a] Spurs fan, not a hardcore Spurs guy who wants Harry Kane to stay there for life, I’m just thinking about I’m seeing who this player is and who this player can be in a different setting. 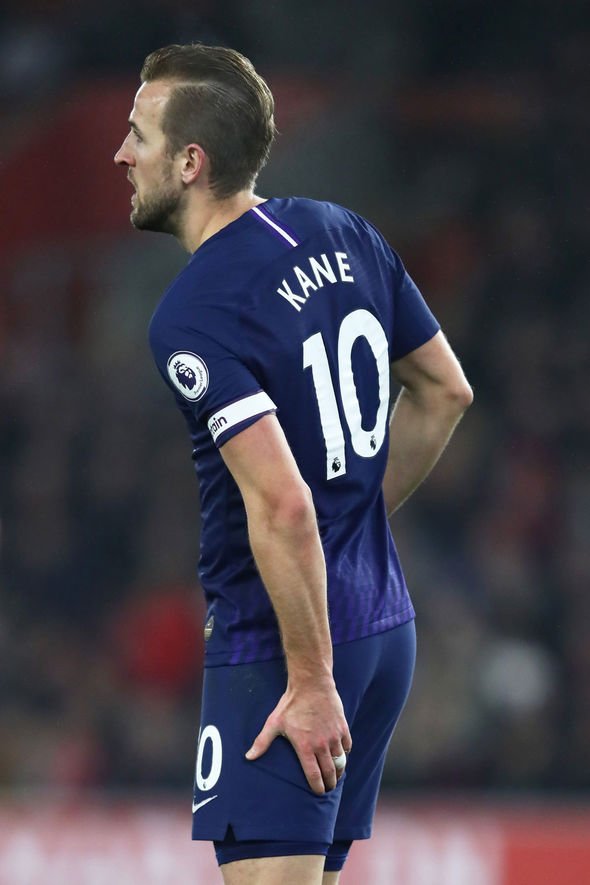 “Now, does that mean he is leaving Spurs? Probably not because it’s a guy that seems to be very comfortable there and very cosy and cuddly.

“That’s fine, and a player who’s comfortable and cosy and cuddly usually delivers out on the field because there is a joy and happiness that comes with that.

“I’m just merely suggesting that there could be offers out for them and teams that could put his profile at a different level.”

Pirlo was cheap option with Pochettino and Zidane's wages too steep