Manchester United have placed Timo Werner on their transfer shortlist despite Liverpool leading the race for the RB Leipzig striker’s signature.

Werner has attracted interest from a host of top clubs across Europe after scoring 21 goals in 25 Bundesliga appearances this term.

Prior to the enforced coronavirus break, it was thought Liverpool were making inroads after finding out about the 24-year-old’s £52million release clause.

However, the MEN claim United are also keeping tabs on the Germany international’s situation.

But the Red Devils are not expected to make a move because they have other targets which are of a higher priority.

Ole Gunnar Solskjaer’s side have been linked with moves for Tottenham forward Harry Kane and Arsenal’s Pierre-Emerick Aubameyang. 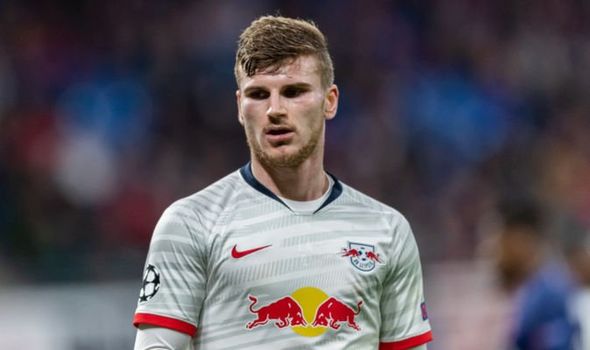 They are also considering handing Nigerian loanee Odion Ighalo a permanent contract after he impressed since joining in January.

United will also be monitoring other options as they desperately bid to add more firepower when the transfer window reopens.

The MEN insists Solskjaer will not move for Werner meaning Liverpool and Chelsea will be left to battle it out.

United priority this summer is thought to be Borussia Dortmund winger Jadon Sancho.

However, the England international will likely command a fee over £100m.

And United executive vice-chairman Ed Woodward recently ruled out spending such a figure given the financial implications caused by the coronavirus.

“Nobody should be under any illusions about the scale of challenge facing everyone in football and it may not be ‘business as usual’ for any clubs, including ourselves, in the transfer market this summer,” Woodward.

“As ever our priority is the success of team, but we need visibility of the impact across the whole industry, including timings of the transfer window, and the wider financial picture, before we can talk about a return to normality.”

Woodward added: “”We will continue looking for more ways of supporting those in need for as long as the pandemic continues,” said Woodward. 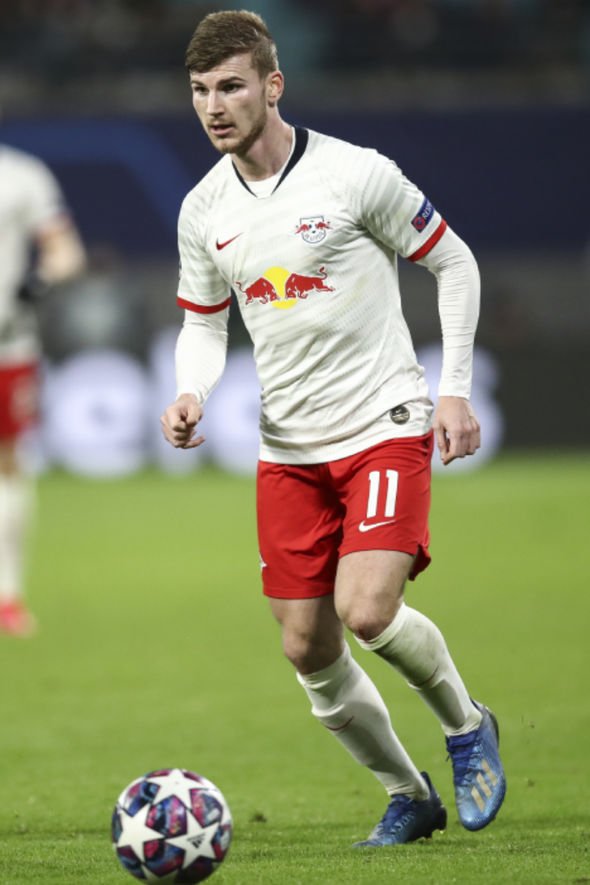 “Everyone is grappling with the economic realities of the pandemic and we are no different. The longer the crisis continues the greater the impact will be for every club, including ourselves.

“But it is important to acknowledge the part played by our successful business in allowing us to fulfil our social responsibilities. We have always believed that our commercial model gives us greater resilience than most clubs.

“We are eager to see the team return to the field as soon as we are advised it is safe to do so. And while it may be that games need to be played behind closed doors in the shorter term, we all recognise that football will not be fully back to normal until supporters are once again in attendance.”