Manchester United have both Kalidou Koulibaly and Matthijs de Ligt on their list of summer transfer targets, reports say. The Napoli and Juventus defenders have both endured difficult campaigns but that hasn’t stopped Ole Gunnar Solskjaer from pondering whether to bring them to Old Trafford come the end of the campaign.

Manchester United are monitoring De Ligt amid uncertainty over his Juventus future, with the 20-year-old yet to settle in Turin.

But ESPN say that the club also have Koulibaly on their list of transfer targets as well.

The Senegal international, like De Ligt, was linked with United last summer as Solskjaer frantically hunted for a centre-back.

And he’s endured a difficult campaign with Napoli in Serie A, clashing with club president Aurelio De Laurentiis.

Koulibaly has reportedly confirmed to the 70-year-old that he wants to leave the club this summer, with United, PSG and Manchester City all linked.

Solskjaer rates him highly, deeming the Napoli star to be one of the best centre-backs in world football. 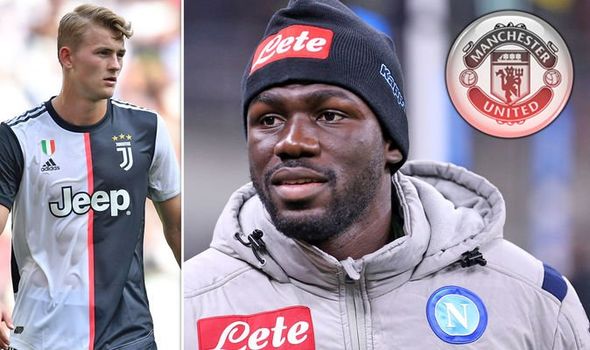 And with United keen to sign a centre-back, only time will tell if they go for Koulibaly or De Ligt.

From a business perspective, De Ligt would make sense.

The Juventus star is still only 20 and has years ahead of him. He was considered a generational talent when the Serie A giants snapped him up nearly a year ago.

The report says the Red Devils believe he’d fit the profile of player Solskjaer wants at Old Trafford in terms of his age, versatility and character.

However, United still feel it will be tricky to bring the 20-year-old to Old Trafford.

They think Juventus are unlikely to sanction the exit of De Ligt, despite his struggles under Maurizio Sarri this season. 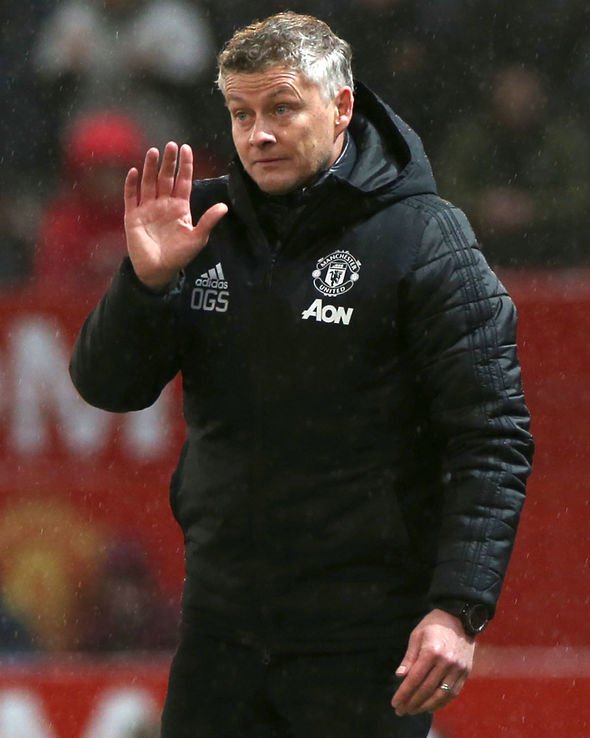 But, if they are, then United are ready to launch another bid in order to bring the Netherlands international to Old Trafford.

“I think alongside Maguire it would be good to have De Ligt and see what he can do.

“Obviously Pogba wants to go, that could be a good bargain for Manchester United.”

Maguire has been solid throughout the campaign and improved drastically since replacing Ashley Young as club captain back in January.

Victor Lindelof finally looks like the player the Red Devils thought they were getting when they snapped him up in 2017.

And Eric Bailly has looked good upon returning from injury.

United are expected to sell Phil Jones at the end of the campaign, with Newcastle leading the race for the England international.