Manchester United star Daniel James hasn’t named Anthony Martial in his fastest three players at Old Trafford. Instead, the Wales international has opted to go for himself, Marcus Rashford and Diogo Dalot. Martial is speedy but it appears his team-mate thinks other players are ahead of him in that department.

Back in the summer, United signed James from Swansea having been impressed by his pace.

And the Wales international has enjoyed a positive first campaign at Old Trafford, scoring three Premier League goals and registering six assists in the top flight so far.

James was recently asked about who the quickest players at the club were.

And, instead of naming Martial, he instead opted to go with himself, Rashford and Dalot.

KEY STORY: Man Utd owners the Glazers may sell up faster because of coronavirus crisis 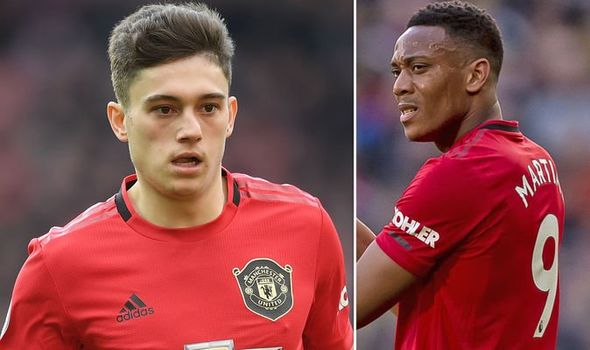 “I’ve not seen him full sprint, we’d have a good race I think.

“Aaron [Wan-Bissaka] is very quick, I don’t think people realise how quick he is but [Diogo] is rapid. I don’t think you’ve probably seen it as much.”

James has been among the players signed by United to enjoy a solid debut campaign at Old Trafford.

Aaron Wan-Bissaka has also impressed following his arrival from Crystal Palace back in the summer.

Harry Maguire has flourished at the back, forming a partnership with Victor Lindelof after touching down from Leicester. 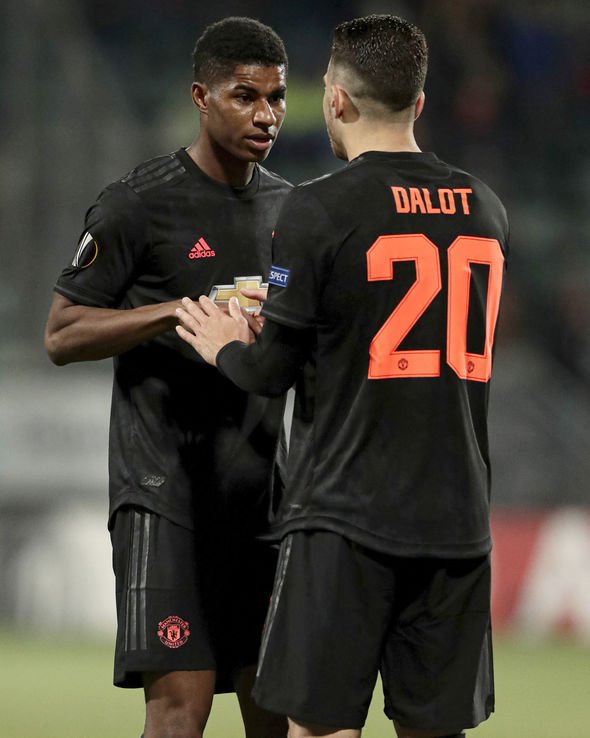 And Bruno Fernandes has hit the ground running following his move from Sporting Lisbon in the January transfer window.

Speaking recently, Clinton Morrison hailed United for their transfer business and name-checked James in the process.

“You have to give huge credit to Ole Gunnar Solskjaer,” Morrison said.

“He’s done well, a lot of people were calling for him, ‘he shouldn’t be at that club, he’s only the manager of that club because he is a legend at the football club’ – no.

While James has done well, United are hunting an upgrade on the forward when the transfer window reopens.

And Jadon Sancho is their preferred option.

The England international has been in sensational form over in the Bundesliga, scoring 14 goals and weighing in with 15 assists from 23 league games so far.

United are ready to give Sancho the No 7 shirt in order to lure him to Old Trafford, with Chelsea and Liverpool also showing interest.

And they’re hoping he’ll be their marquee signing of the summer window.