Edinson Cavani has reportedly made it clear to Manchester United officials what he plans to do in the summer regarding his future. Cavani has just four months left on his current contract having joined as a free agent on deadline day back in October.

He was initially labeled a ‘panic buy’ by some but Cavani has proven to be an astute piece of business for Ole Gunnar Solskjaer’s side.

The Uruguayan forward has six goals in just eight Premier League starts but has now established himself as the go-to man through the middle in recent weeks.

United will have to cope without Cavani when they take on Real Sociedad in the Europa League on Thursday with Solskjaer confirming the striker is suffering from a muscle injury.

The Red Devils will be hoping the issue isn’t too serious though as they face Chelsea and Manchester City in the next few weeks.

JUST IN: Van Gaal hits back at Januzaj’s criticism of his time as Man Utd boss 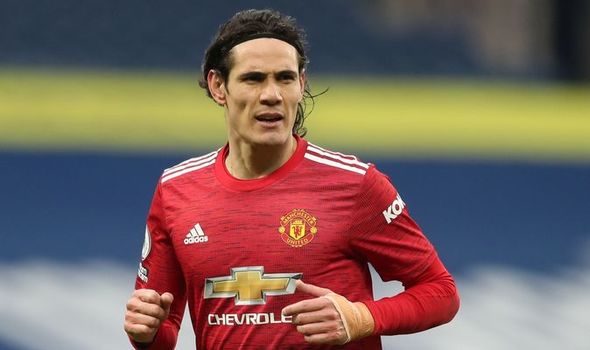 Despite recently turning 34 years of age, Cavani has proven to Solskjaer that the club were right to bring him in last summer.

“He’s been such a great addition to the squad and to the culture in the group, showing that desire and determination and meticulousness with his attention to detail at his age.

“He has been very good for us.”

Attention will soon turn to the end of the season though when Cavani’s contract is set to expire.

United hold the option of extending his deal by another year but there were some quetion marks over what Cavani would prefer to do.

But according to The Telegraph, Cavani has already indicated that he’s more than happy to stay for at least one more season at Old Trafford.

That could end up saving United a fortune in the transfer window in trying to find a replacement for Cavani. 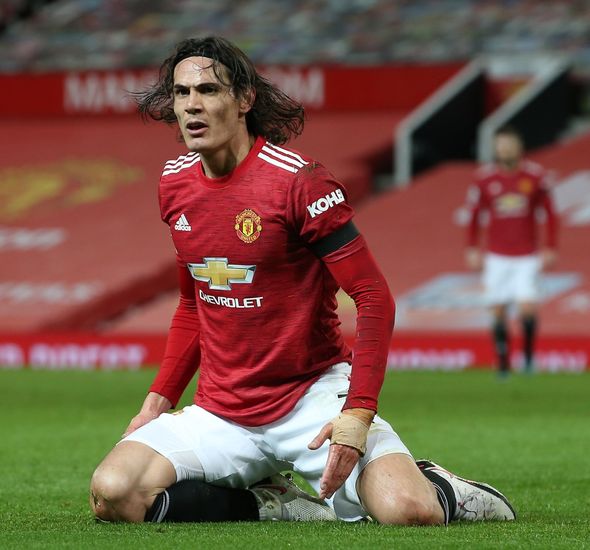 Anthony Martial has struggled to rediscover the kind of form he showed last season where he ended up with a career-best tally of 23 goals in all competitions.

Cavani’s impact at United has also forced Martial into a change of positions with the Frenchman often pushed out wide as opposed to playing through the middle.

With Cavani unavailable to face Sociedad, Martial would have been an ideal replacement to come in and play through the middle.

But Solskjaer confirmed on Wednesday that the 25-year-old remains a doubt, although he will travel with the squad to Spain.