Manchester United star Fred has decided he wants to stay at Old Trafford despite Donny van de Beek being expected to join, according to reports. The Brazil international has emerged as a transfer target for Turkish side Galatasaray. However, he’s determined to stay.

Manchester United signed Fred from Shakhtar Donetsk in the summer transfer window of 2018, landing the Brazilian in a huge £52million deal.

However, throughout his time in England, the Samba star has struggled for consistency.

Fred improved considerably under Ole Gunnar Solskjaer in midfield last term, especially at a time where Paul Pogba was sidelined through injury.

But he found himself struggling for minutes at the end of the campaign, sparking talk that he could be set to embark on a new challenge with Galatasaray.

However, the Manchester Evening News say Fred has no intention of leaving the club this summer – despite the imminent arrival of Van de Beek from Ajax. 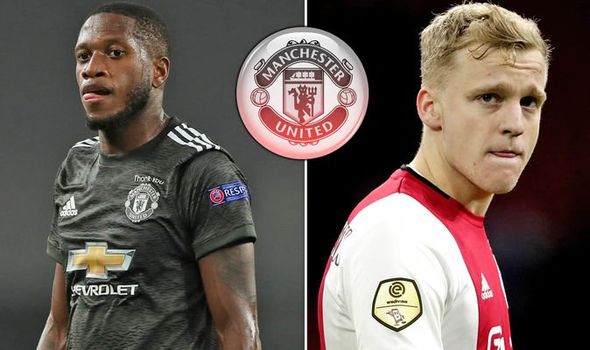 The 23-year-old has undergone a medical with the club ahead of a £40m move to the Premier League and is poised to sign a five-year contract with Solskjaer’s side.

The arrival of Van de Beek will complicate Fred’s path to the first team.

But, despite that, he’s prepared to stay and fight for his place as he looks to help the club build on their third-placed Premier League finish last term.

Furthermore, United haven’t told Fred that he’s surplus to requirements and the Samba star is said to enjoy a ‘warm rapport’ with Solskjaer at the club – in stark contrast to Jose Mourinho.

Mourinho was the manager who signed Fred but he never took to the 27-year-old. 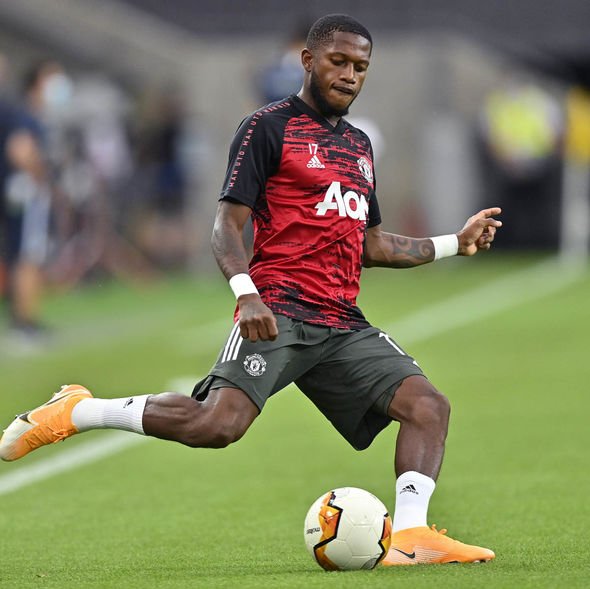 And, speaking earlier in the year, the Brazilian lauded Solskjaer by saying: “Being highlighted now is very good, but there is the other side and unfortunately the team is not [doing] as well as it could be.

“We wanted to compete for the lead with Liverpool, but we are below Chelsea [and] Tottenham.

“It is part of football and we need to know how to deal with it and raise our heads, because we have a very high quality team.

“You have to be charged [to deal with pressure] because it is a gigantic team. When things don’t work out, it is logical that the fans will talk. And it’s up to us to deal with the pressure off the pitch.

“The crowd got used to seeing many titles due to the size that United has and they want those moments again. They are right and they must always want it.

“Solskjaer is our teacher and does a good job.

“He is young and growing every day. He learned a lot and will grow as a coach and person.

“It is up to the board to decide, we do not have the power to decide on this. But he is very nice, he is an extraordinary person, he talks a lot, he has a playful side and he is always smiling.

“The day to day is great and he is very important for the team, as he was as a player in the history of the club.”

Carvalhal escapes with just bruises after fending off three robbers

Man United post-Ferguson signings: The good, the bad and the ugly