Manchester United star Bruno Fernandes has made an instant impact since joining in the January transfer window and team-mate Harry Maguire thinks the player’s “personality” and “aura” have been important in the club’s recent undefeated streak.

Fernandes played a big part in United’s 2-0 win over Manchester City on Sunday as he provided the assist for the opening goal of the game.

His quickly taken free-kick put Anthony Martial through on goal and the Frenchman’s powerful shot was too much for City’s keeper Ederson to stop.

Fernandes is quickly paying back his £47million price tag as he now has three goals and three assists in just eight appearances for United.

United are now unbeaten in their last 10 games, recording seven wins and three draws, which is their longest run without a defeat since Solskjaer’s first 11 games in charge of the club.

JUST IN: Liverpool gem Harry Wilson tells Jurgen Klopp where he wants to play next season 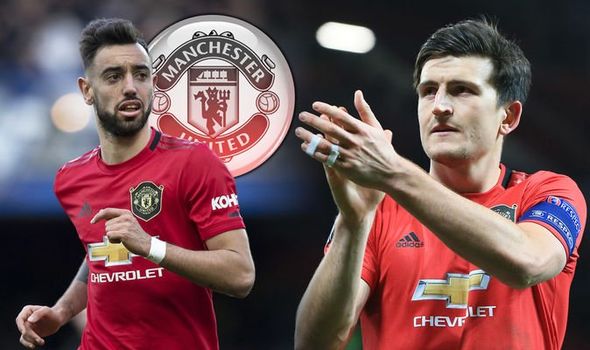 The Red Devils’ win over their neighbours also saw them record their eighth clean sheets in their last 10 games.

And while Maguire and his fellow defenders have played a key role in turning around the club’s defensive record, the club’s captain was quick to praise the impact Fernandes’ arrival has had on the team.

“We believe we can push on from this. With the ball we can do better.

“You can see what Bruno has brought since he has come in.

“He has a big personality and he has an aura about him.”

Maguire wasn’t alone in praising Fernandes after the game as United manager Ole Gunnar Solskjaer also spoke about the impact the playmaker has had since his arrival from Sporting Lisbon.

“The whole club [has been lifted]. Because he has everything I spoke about,” said Solskjaer.

“He works hard, he is humble enough, he’s got the desire and commitment, but he’s also got the X-factor. 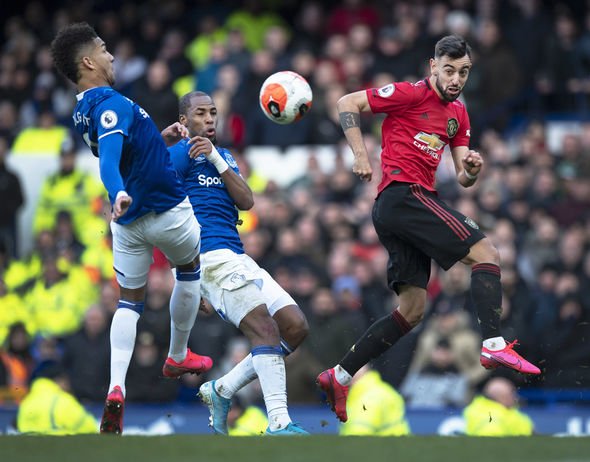 “He is a risk-taker, he’s got the courage to make mistakes and if you make enough mistakes it’ll be corrected into fantastic assists or goals.

“You need a character here, you need character at this club, but this team they have got that.

“They have learned through some hard times this season, because we have been a young team and we have started something we believe in and Bruno has helped that.”

United are still fifth in the table but the win over City has kept their hopes alive of securing a Champions League qualifying place, as fourth-place Chelsea only three points ahead of them.

The Red Devils will now travel to Austria to go up against LASK in the Europa League on Thursday before then taking on Tottenham in the Premier League next Sunday.