Luke Shaw has embraced the competition faced by Manchester United youngster Brandon Williams and is enjoying playing in a back three which allows him and Williams to feature both together.

The pair played together in the Europa League mid-week draw against Club Brugge with Williams playing further up field and Shaw featuring on the left side in a three-man partnership with Harry Maguire and Victor Lindelof.

Williams, however, in his debut season, dropped to the bench in the 3-0 victory over Watford with manager Ole Gunnar Solskjaer reverting to a back four and Shaw returning to left-back.

Shaw is returning to his best form and further proved his worth when recovering an almost certain goal with Troy Deeney put through after Victor Lindelof’s back pass caused confusion between Harry Maguire and Nemanja Matic. 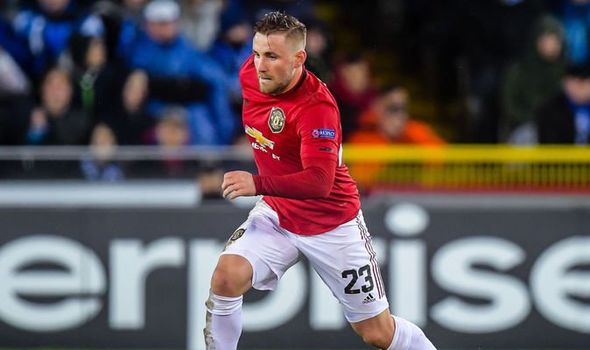 Shaw has started the last six matches and was asked on his role and positively spoke on his duty after the win.

“Of course, whenever you’re on the pitch you’ve got to enjoy it as much as possible,” he told MUTV. “I’ve been playing in a different position that I’m really enjoying.

“It’s great to just keep playing and you’ve always got to have a smile on your face whenever you play. Im really happy, for the team, we’ve got three points today and we’ve got to keep winning to push for Champions League.“

The 24-year-old is content that his role gives him the opportunity to play alongside Williams.

He further added: “I think it’s nice for the manager to be able to play me in two different positions.

“He’s a wonderful talent as well. He’s a got positions to pick, me and him can play together at the same time, which I’ve really enjoyed doing when we have played. Whenever the manager wants me to play. I’ll play for him and the team.” 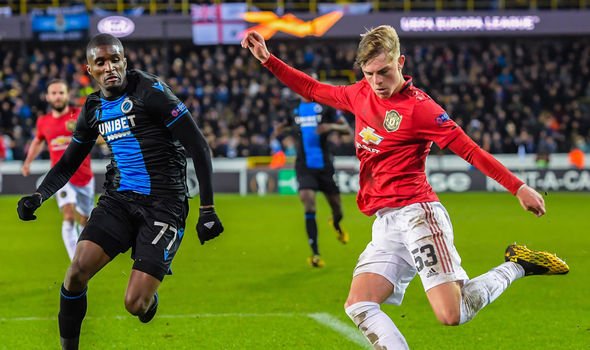 Shaw is coming back off a devastating injury in which he broke his leg in Eindhoven and was further praised by Solskjaer, who described his recent performances as nearing ‘unstoppable’.

The England international form has resulted in United keeping five clean sheets in their last six matches and England manager Gareth Southgate will be closely watching on with friendlies against Italy and Denmark coming up next month.

Next up for United is a Europa League round-of-32 second-leg encounter against Club Brugge on Thursday.