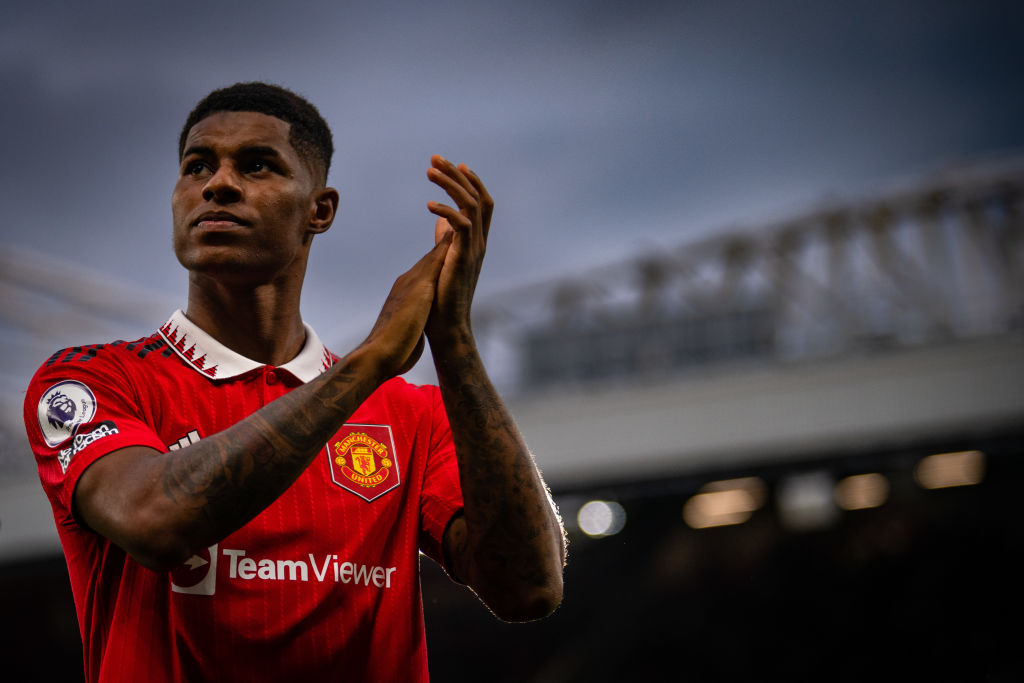 Marcus Rashford has said that he is not ready to play for England again having been omitted from the Three Lions squad.

Gareth Southgate named his 28-man England squad for September’s Nations League fixtures on Thursday, in what is the last international break before the World Cup in Qatar kicks-off in November.

Rashford has not played for England since last year’s European Championship final, where he was one of three players to miss a spot-kick in the penalty shootout defeat to Italy.

A combination of injury and poor form has prevented the 24-year-old from returning to the international set-up.

But after a fantastic start to the season, where he has scored three and assisted two in just six games for Manchester United, many had tipped him for a call-up.

However, alongside fellow United forward Jadon Sancho, Rashford has not made the cut, with defenders Harry Maguire and Luke Shaw the only Red Devils players included, despite their limited game-time.

But, according to Rashford at least, his exclusion is not down to form but rather fitness, having picked up a small injury earlier in the week which has ruled him out of Thursday evening’s Europa League trip to Sheriff.

‘In regards to England, every player wants to represent their country and I’m no different!

‘Unfortunately, I’m not ready yet as I’ve picked up an untimely injury.’