Manchester United star Mason Greenwood has apologised for his recent antics in Iceland. The England international allegedly invited two girls back to his hotel room in the country, along with Manchester City’s Phil Foden. Both players have been axed by the Three Lions as a result.

Greenwood recently made his England debut, coming off the bench as the Three Lions beat Iceland 1-0 in their Nations League opener.

But the 18-year-old has been accused of breaching the country’s quarantine rules after inviting two girls back to his hotel room.

Icelandic newspaper DV claimed on Monday that they had obtained Snapchat videos from two girls who posted videos of themselves with Greenwood and Foden, which have since leaked onto social media.

The report states: “In the Snapchat videos obtained by DV one of the girls can be heard saying: ‘Casual Sunday here with XXXXX (name omitted). She was booking a hotel to meet who?” 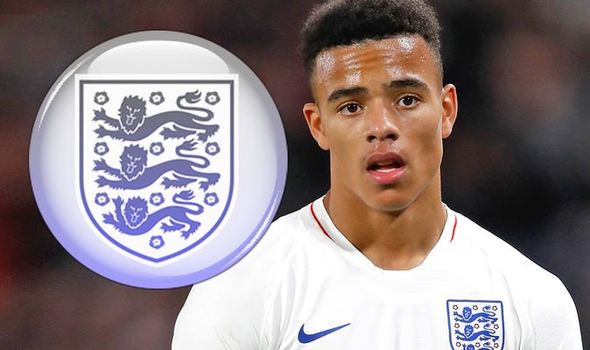 Greenwood and Foden have both allegedly violated Iceland’s self-isolation rules.

They currently state the public must self isolate for five days on arrival while elite sports are given an exception – but must stay in a bubble.

“Having now had the chance to reflect on what’s happened, I can only apologise to everyone for the embarrassment I have caused,” he said in a statement posted to United’s official website.

“It was irresponsible of me to break the COVID-19 protocols which are in place to protect players, staff and the public.

“In particular, I want to apologise to Gareth Southgate, for letting him down, when he had shown great trust in me. 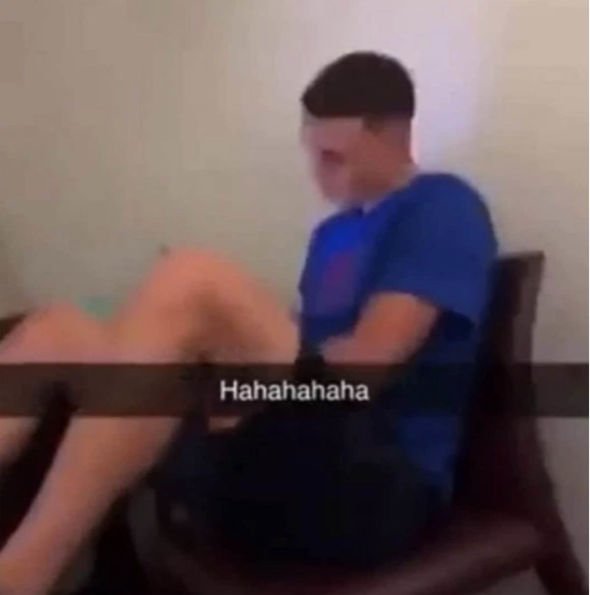 “Playing for England was one of the proudest moments in my life and I only have myself to blame for this huge mistake.

“I promise my family, the fans, Manchester United and England that this is a lesson I will learn from.”

Greenwood scored 17 goals for United last season, while Foden has been tipped for a bright future under Pep Guardiola at Manchester City.

Foden himself apologised on Monday, saying on social media: “Following the story which has emerged today regarding my actions in Iceland, I want to make a full apology.

“I apologise to Gareth Southgate, to my England teammates, to the staff, supporters, and also to my club and my family.

“When I was called up by Gareth for these games, my first reaction was that of immense pride.

“To pull on that shirt for the senior team in my England debut was an incredible privilege.

“I am a young player with a lot to learn, but I am aware of the huge responsibility I have in representing Manchester City and England at this level.

“On this occasion I made a poor decision and my behaviour didn’t meet the standards expected of me.

“I breached COVID-19 protocols put in place to protect myself and my England colleagues. As a consequence I will now miss the opportunity to travel to Denmark with the squad, and that hurts.

“I will learn a valuable lesson from this error in judgement and I wish Gareth and the team good luck this week.” 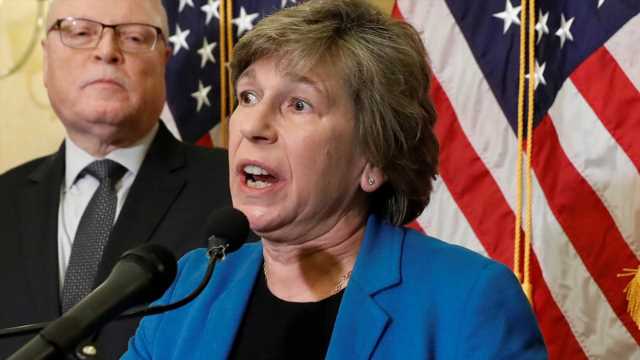