Manchester United midfielder Nemanja Matic has taken the opportunity to defend Novak Djokovic after the tennis star came under fire for hosting an exhibition event in which four players contracted coronavirus.

All ATP tournaments have been suspended since early March but Djokovic took it upon himself to organise some friendly competitions.

A lot of the world’s best players took part in an event which was planning to run over several weekends in Southeastern Europe.

However, the Adria Tour had to be cancelled when players and officials tested positive for COVID-19.

Djokovic, alongside his wife Jelena, also tested positive upon their return to Belgrade.

But United star Matic thinks his fellow countryman was right in trying to get players back on court during a global pandemic. 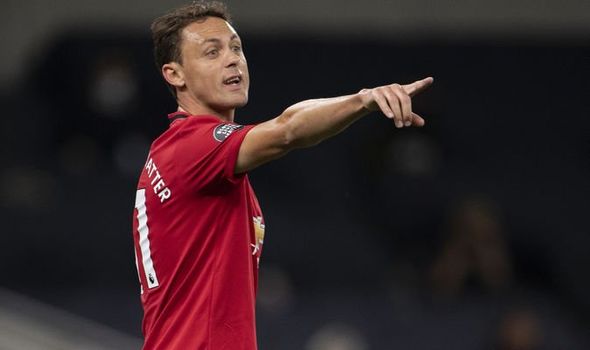 “People need to understand that the situation in Serbia was better than here [in England],” Matic told Sky Sports.

“The country allowed everyone to do whatever they want, everything was open, the shopping centres and the restaurants.

“So they started to live normal lives because our country was closed for three months completely.

“You were not allowed to walk on the street, you couldn’t leave your home, so it was different [than England].

“When they opened they said, ‘you are more than free to do whatever you want’.

“Before that tournament, there was a game with 20,000 people and nobody said anything about that.

“I just wanted to say that it is not his fault that he made the tournament, he just wanted to help the players play competitions. I don’t see that he (did) something wrong.”

Meanwhile, Djokovic has apologised for hosting the event and admitted it was too soon to return to action. 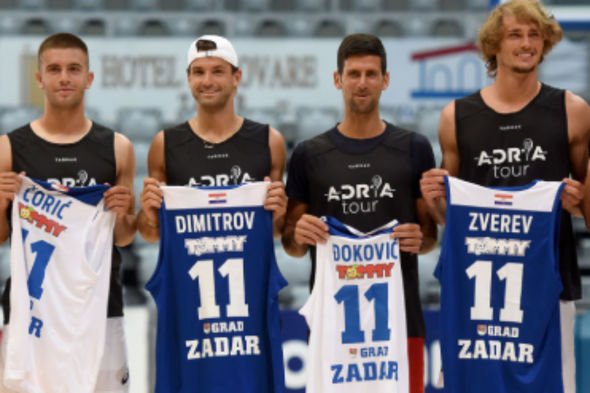 “I am so deeply sorry our tournament has caused harm,” he said.

“Everything the organisers and I did the past month, we did with a pure heart and sincere intentions.

“We believed the tournament met all health protocols and the health of our region seemed in good conditions to finally unite people for philanthropic reasons.

“We were wrong and it was too soon. I can’t express enough how sorry I am for this and every case of infection.”

Football authorities accused of not being tough enough on racism