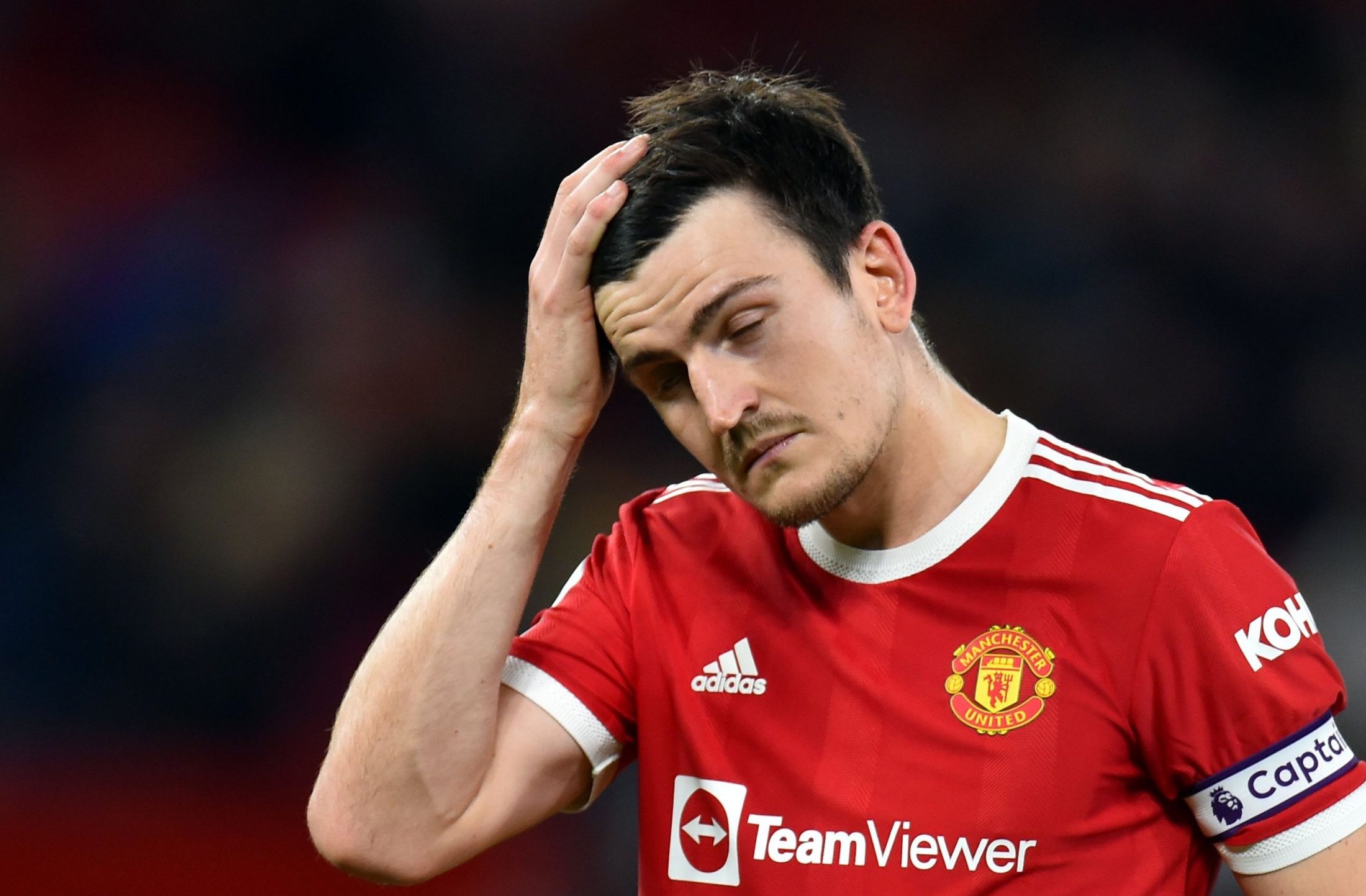 The Ivory Coast international is among those in United’s squad who have struggled for playing time and is yet to feature in the Premier League this season.

Bailly was expecting to get his chance after the international break as Harry Maguire was struggling with a calf injury.

The United captain took part in just one training session before he was selected by Solskjaer to start against Leicester, and the 28-year-old looked off the pace in a woeful performance against his former side.

According to The Telegraph, Bailly subsequently challenged Solskjaer about his decision and asked the United manager ‘why he picked a centre-half who was not fit’.

The report also claims that some members of United’s squad have accused Solskjaer of ‘favouritism’ and have questioned why both Donny van de Beek and Jesse Lingard have been few chances to make an impact this season.

Solskjaer is now under pressure to keep his position following the 5-0 defeat at home to Liverpool on Sunday.

The 48-year-old is adamant that he will not walk away but admitted after the loss that it is ‘the lowest I have been’ since returning to Old Trafford in 2018.

‘I have come too far to give up. I am not built that way,’ Solskjaer said on Sunday.

‘The feeling we have had is we were getting where we wanted to be but in the last few weeks results haven’t come and we have hit a brick wall. We have conceded too many easy goals and that is a concern.

‘I am still thinking about tomorrow’s work, we are all low. This is the lowest I have been but I accept the responsibility, that is mine and mine going forward.’