Manchester United star Paul Pogba reportedly ‘hates’ his role in Ole Gunnar Solskjaer’s side. The France international has been forced to play in a deeper position since the arrival of Bruno Fernandes in January. And while he flourishes there for his country, he’s struggled to adjust to his new position at Old Trafford.

Manchester United signed Pogba from Juventus back in the summer transfer window of 2016, paying £89million to bring the midfielder back to Old Trafford.

And, in the time since, nailing down his best position has been easier said than done.

Jose Mourinho couldn’t crack that code prior to his sacking in December 2018, trying Pogba everywhere across his midfield before deeming the 27-year-old only good enough for the job.

When Solskjaer first took over, Pogba was deployed on the left of a three-man midfield.

But, since lockdown and the arrival of Fernandes in January, the 2018 World Cup winner has been deployed far deeper.

And this, according to The Independent, is a role Pogba ‘hates’. 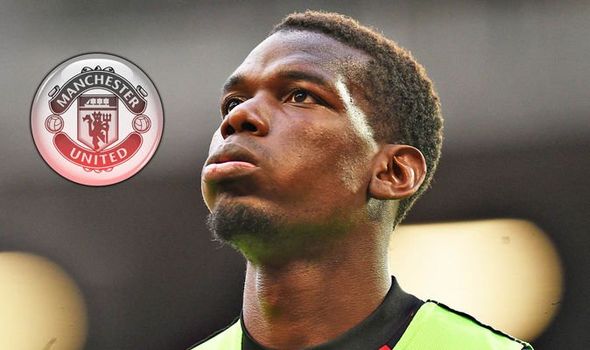 He’s said to feel he could impact United more by playing further, occupying the role Fernandes himself currently adopts at the club.

But there appears to be little reason for Solskjaer to change things, with the Red Devils seeing Fernandes excel since his move from Sporting in the New Year.

Pogba recently hinted that he’d be open to leaving the Theatre of Dreams behind, reiterating that it’s his ‘dream’ to play for La Liga giants Real Madrid.

He said on international duty: “Many things have been said.

“Of course, every footballer would love to play for Real Madrid and would dream about that. 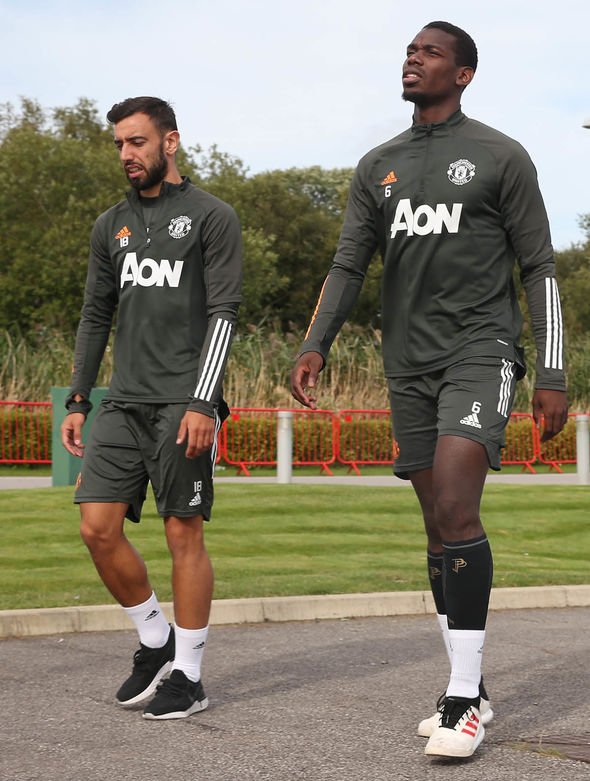 “But I’m at Manchester United and I love my club.

“I play for Manchester United, I want to perform well for them and do everything to get them back to where they deserve to be.”

Solskjaer has since dismissed those comments, saying on Friday ahead of his side’s clash with Newcastle: “Paul’s our player, he’s gonna be here for another two years and sure he’s focused on doing his best for us and we want to see the best for Paul.

“In the next couple of years I’m sure we’ll get the best out of him.”

ESPN pundit Steve Nicol recently slammed Pogba for his words, and the timing of his comments, with the midfielder speaking out just days after a 6-1 defeat to Tottenham.

“I don’t understand why players are so stupid,” he said.

“Just because someone asked you a question, you don’t have to answer it.

“If you do answer it, all you have to say is ‘I’m happy at Manchester United, that’s the only thing I’m thinking about’, and that’s the end of the story.

“I think it tells you more about Paul Pogba. I’ve actually been sticking up for him for a long time – probably the first two years of his time at Manchester United.

“But it’s really clear, this guy has absolutely zero leadership in him, and you can tell.”

Mikel Arteta was overruled by Edu to seal £45m move for Thomas Partey
Recent Posts
This website uses cookies to improve your user experience and to provide you with advertisements that are relevant to your interests. By continuing to browse the site you are agreeing to our use of cookies.Ok