Manchester United boss Ole Gunnar Solskjaer is keen on keeping hold of the World Cup Winner to partner him with Bruno Fernandes in the centre of midfield.

However, Sissoko thinks Pogba’s time at Old Trafford is coming to an end.

And he suggested the 27-year-old, who attempted to tried to force through a move to Real last summer, will not do so this time around.

Instead, Pogba has been tipped to rejoin Juventus, from whom United signed the playmaker in 2016.

“I know that [Zinedine] Zidane wants him at Real Madrid but he would like to return to Juventus,” Sissoko told Europa Calcio. 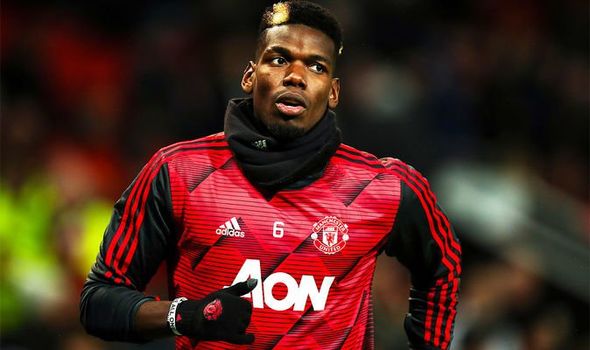 “But these are situations that depend not only on Pogba but also on Manchester United – he has a contract until 2021 with the English club.

“In my opinion, Pogba must find a team that makes him feel important in order to regain his first level.”

Pogba is out of contract next summer but United have an option in their favour to extend the deal.

They are expected to activate that clause so any potential suitors will have to pay a more substantial fee.

However, it is unclear when the transfer window will reopen because of the worldwide coronavirus pandemic.

The majority of Europe’s top leagues have been suspended and will not resume for at least another month.

Juventus have been heavily struck by the deadly virus as Italy is at the centre of Europe’s epidemic.

Sissoko, who is currently plying his trade for French side Sochaux, has returned home to Paris but he worries about how quickly the coronavirus is spreading. 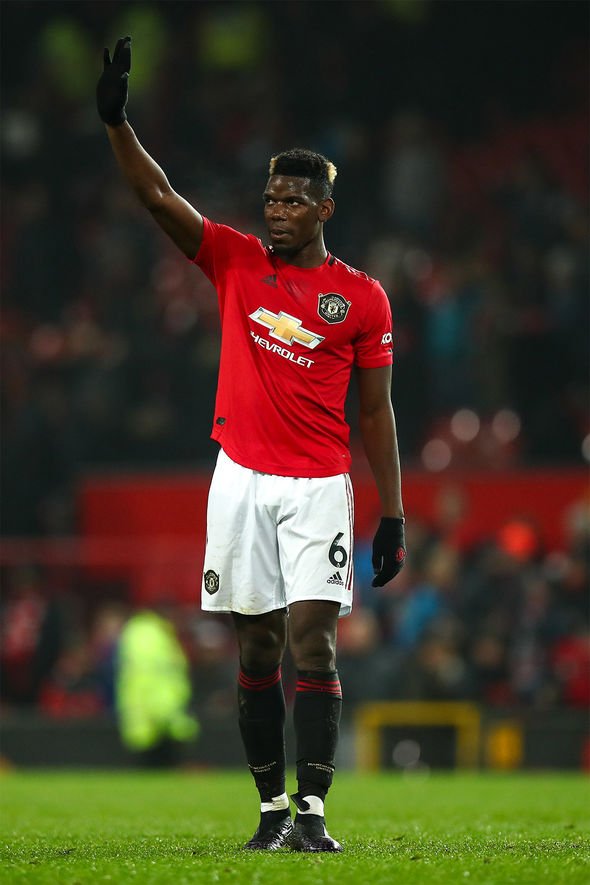 “I am now in Paris with my family,” he explained. “The mass media do not say everything about what is happening here in France.

“People don’t respect the quarantine, after two or three days they want to go out.

“At this moment everyone’s concern is not football; the priority is to find the solution to defeat this Coronavirus.

“People want to go back to work, to start their own businesses.

“I think football comes after all this. You have to be patient, pray a lot. Life has to pick up better than before.”