Manchester United midfielder Paul Pogba has told boss Ole Gunnar Solskjaer that he prefers to play in a more attacking role than the one in which he is used by the Red Devils.

Pogba has often played in a slightly deeper midfield position since Bruno Fernandes’ arrival at Old Trafford 18 months ago.

It has meant that the Frenchman’s goal output has significantly reduced over the last two seasons.

The 28-year-old recorded his most prolific season in the 2018-19 season, scoring 13 Premier League goals and providing an assist a further nine times.

He scored just one league goal the following campaign, though only played in 16 games.

Pogba then struck three times in the top-flight last term as Solskjaer’s side finished runners-up to rivals Manchester City. 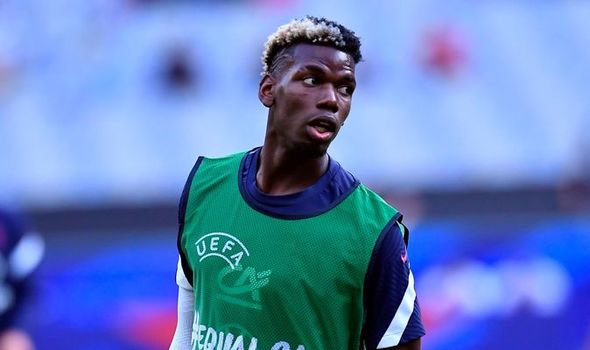 United re-signed Pogba from Juventus for £90m in 2016, just four years after they had allowed him to leave for Turin at the end of his contract.

Pogba scored 34 goals in 178 appearances for the Serie A side, compared to the 38 in 206 that he has managed for United.

But he has said that he was allowed more freedom at Juventus and believes he will play in a similar role during France’s Euro 2020 opener against Germany on Tuesday.

“It’s true that at Juve it was different from Manchester United,” Pogba told L’Equipe in a joint interview with the former France midfielder Patrick Vieira.

We were already playing with three midfielders [at Juve], in 5-3-2. I had the freedom, I had to be in the box, to attack. It was an obligation. In Manchester, I have the freedom to go into the box, but the priority is to play and defend.

“We play in 4-2-3-1, also a diamond. I am a little more in the transmission, in the construction. But I have more freedom than in Manchester to enter the box, to make runs forwards.

At the same time, when you have Griezmann, Kylian, you don’t want to enter their spaces, you don’t need to.” 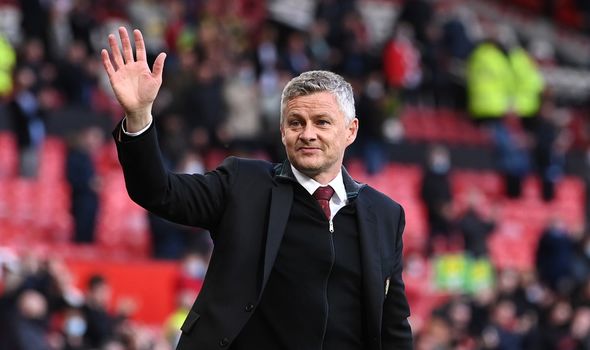 Pogba starred for France in a more advanced role as they lifted the 2018 World Cup.

He scored twice during the competition in Russia, including one in Les Bleus’ 4-2 victory over Croatia in the final.

And he has told United boss Solskjaer that he prefers to play higher up the pitch so that he can contribute with goals.

He continued: “I would like to play more offensive [laughs]. To score fifteen goals per season is what I would like.

“But Patrick [Vieira] said it… we must put ourselves at the service of the collective. In Manchester, as in blue, the collective will always come before the player.”

The demand comes with Pogba’s United future being unclear.

He has just a year remaining on his Old Trafford deal and no talks have taken place over fresh terms.

“I have one year left on my contract, everyone knows that,” Pogba said in a France press conference last week.

“There have been no concrete proposals for extensions. I’m still in Manchester.

“After the season there was the vacation, so I didn’t sit down with the managers and coach. I’m focused on the Euros.”
Source: Read Full Article