Paul Pogba has sent a message to his Manchester United team-mates and fans ahead of the club’s Europa League fixture against AC Milan.

The World Cup winner has been sidelined recently with a hamstring injury but has returned just in time for the last-16 second leg clash at the San Siro. And with AC Milan taking an away goal into the fixture it’s all to play for.

Pogba has been included in the squad and ahead of Tuesday’s training session the midfielder took to Instagram with a message to his team-mates.

“Let’s get back to work, fellas!” he posted.

Solskjaer gave an injury update on Wednesday ahead of the fixture, confirming Pogba, as well as Donny van de Beek, were back in training before travelling to Italy.

But Anthony Martial, who was withdrawn at half-time in the first leg, is absent.

“There’s a couple we need to assess,” said the United boss Martial is a definite no-go, others we need to speak and decide when we travel, still needing to confirm whether they’re available. 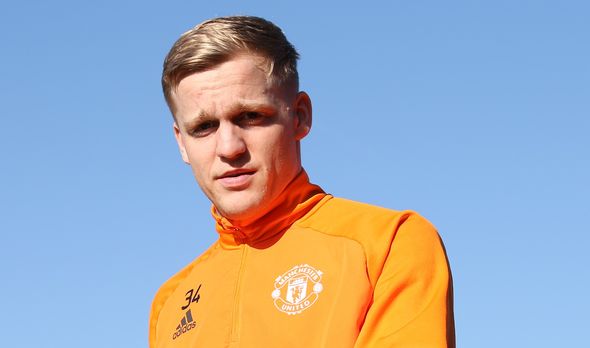 “There’s always speculation here. They’ve (Pogba and Van de Beek) been involved with the training session. Let’s see tomorrow whether there’s any reaction or not. Donny has been working really hard to get back available for the latter stages of the season now. That’s our focus.”

Another United star who’s been sidelined of late is Edinson Cavani. The striker has been struggling with a knock but has trained and also been included in the travelling squad to Italy.

“Edinson has trained for a couple of days now and we’re still assessing him,” said Solskjaer. “When he’s in and around the club, his experience and influence on others is great. He always tries to help everyone.

“And when it comes to a game, the lads look to him. Hopefully there’s no reaction to the training he’s had and he’ll be avaialble.” 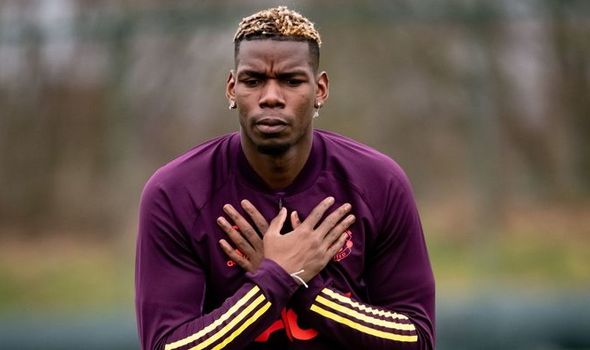 Elsewhere, young Shola Shoretire will stay with the U23s this Thursday while Bailly is still being monitored.

“Shola will be playing for the Under-23s, so we felt that was right for him. Eric [Bailly] is being assessed,” Solskjaer added.

“And with regards to the decision-making on what team we’re going to play, let’s see how everyone feels tomorrow.”

Solskjaer has yet to win a trophy at United and has his work cut out against AC Milan if he wants to get to another semi-final. But the United boss says he is not fearing the stadium nor the occasion.

“I think I only played once in a friendly in San Siro. I was usually a spectator.

“When it’s full it’s an amazing place to play. Unfortunately we’re going to be playing in a very different atmosphere. We’re going to familiarise ourselves with the stadium tonight, have a little walk around.”