Lingard has found it tough to get regular minutes under Ole Gunnar Solskjaer as he continues to fall down the Old Trafford pecking order.

There have been reports that Mourinho wants to be reunited with the 27-year-old at White Hart Lane.

It has even been suggested that England international Dele Alli could be used as part of a swap deal.

Lingard only scored one Premier League goal last season – on the final day against Leicester – and he could be set to leave the club where he progressed through the academy.

The Daily Star claims Lingard was furious with being left out of the squad which lost to Crystal Palace on Saturday. 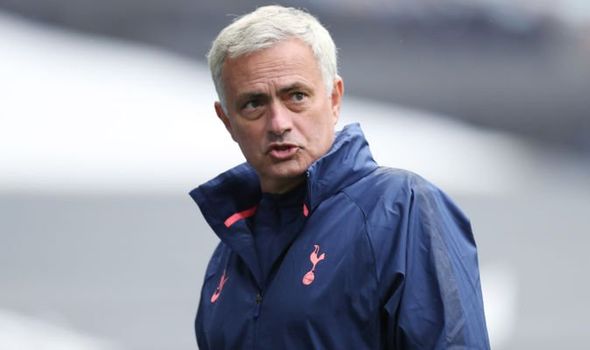 And Bent has advised the midfielder to take the leap for the good of his career.

“I like Jesse, but I think he does need a change of scenery,” Bent told talkSPORT. “I think he needs to maybe get out of Old Trafford.

“I know that it has been his club since he was young, but I think everyone at some stage, unless things keep going well, keep going on the upward spiral, everyone needs a change of scenery, just to freshen up a little bit. I think Jesse is definitely one of them players that could do with a change of direction.”

Meanwhile, Alli was left out of the Spurs squad which beat Southampton 5-2 on Sunday.

French giants Paris Saint-Germain have been linked a move for the 24-year-old and Mourinho did not rule out selling his star.

“I’m not responsible for the market,” the Spurs manager said when asked about Dele’s future.

“The only thing I can say is that I left eight players behind. They stayed and trained this morning because they are a big group and Dele is amongst these players.

“You could see our team. I cannot start with all of them and I cannot have a bench without defenders or midfielders. 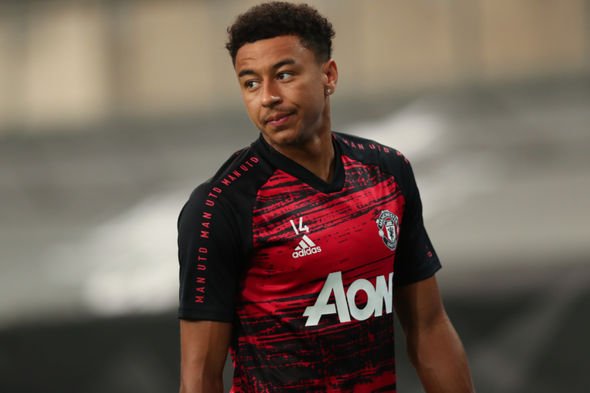 “In the same way the squad is a puzzle, the bench is also a little puzzle. So to have on the bench Toby and Serge, and Moussa and Gio, and Lamela, and Bergwijn.

“I cannot have on the bench four wingers or three wingers and a No 10, and then no defenders. Everything is a puzzle so in these matches that he stayed out, probably Tuesday he will play and others he will stay out.”