But Barnes expects the attacking midfielder to struggle for a place in Ole Gunnar Solskjaer’s line-up with Pogba and Fernandes doing an amazing job in the No10 position.

The Liverpool legend doesn’t think that a move to the Manchester giants would be enough for the 24-year-old to seal a place in the England squad as he will also have to play regularly.

Barnes told BonusCodeBets when asked if Grealish will have to choose regular first-team football over a move to a big club: “Not if he’s a player that feels he can go to Manchester United and be a big player and that’s the decision he makes.

“I don’t think he’s going to take over from Pogba or Fernandes to be a number 10, or [Marcus] Rashford or whoever else plays there.

JUST IN: Liverpool boss Jurgen Klopp will not allow exit unless replacement is signed 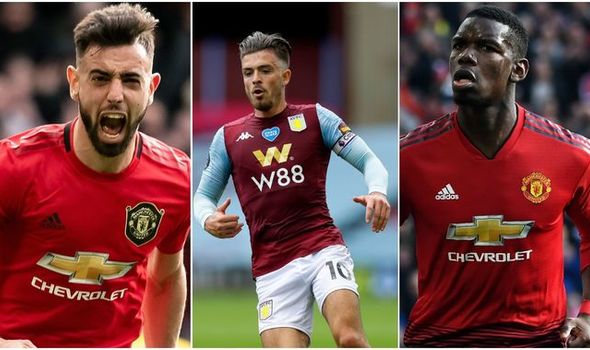 “Will that type of football suit him and the way he players [sic], that’s what players have to make these decisions on too.

“Unless you’re going to be a main player at that club it doesn’t necessarily work out.

“His game can improve, but is it going to improve to being at the point where he’s better than Fernandes, Rashford and Pogba? I don’t know.

“If he goes there to improve and be the main player, then fine. He may think that. I don’t necessarily think that is the case.”

Barnes believes Grealish’s performances at Villa could boost his chances of earning an England call-up and moving to United alone won’t help his case.

The ex-England international insists the youngster’s decision should only be based on what’s best for his career rather than his chances of joining the Three Lions.

“He’s the main player at Aston Villa and we can all see what he does, if he goes to United where Pogba, [Anthony] Martial, Rashford are the main players, will he have that much of an impact? 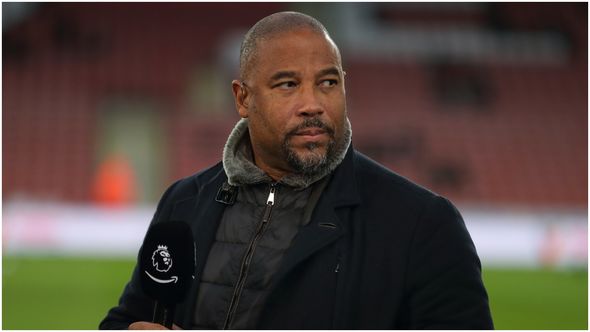 “To say that because he’s at Manchester United he’s going to play for England, that’s what he has to prove.

“He’s the main man at Aston Villa, he does everything and everything comes through him, that’s why he’s got such a big profile and why he plays well.

“If he goes to Manchester United, is he going to take over from Pogba or Fernandes as the main playmaker, probably not.

“So then just because he’s at Manchester United it doesn’t mean it will help his England chances.