Manchester United have been tipped to challenge Liverpool for the Premier League title next season because of the signing of Donny van de Beek, who looks set to form a formidable midfield trio with Paul Pogba and Bruno Fernandes.

But the Red Devils have since strengthened their squad, signing Van De Beek from Ajax for £40million. 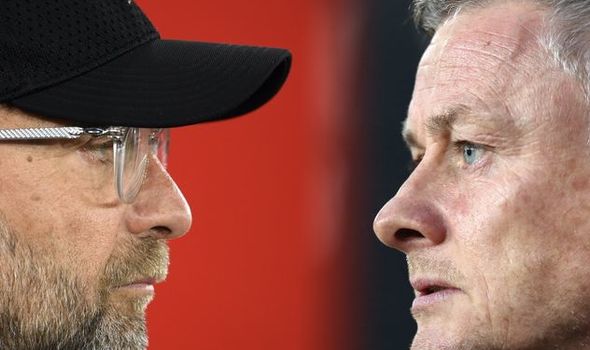 And Savage believes that will be enough to put up a serious challenge with United, tipping them to at least finish second in the league.

“Add a world-class centre-back and a top-class goalscorer and they will be the real deal.”

Chelsea move on to next two transfers after Kai Havertz announcement

Savage did say, however, that he thought Liverpool would retain the league anyway.

“Jurgen Klopp is not the sort of manager to let the grass grow under his feet,” he added.

“They have stockpiled 196 points over the last two seasons and that defensive unit, with Virgil van Dijk at its heart, will be the foundation for more success.

“They have only lost four games out of the last 77 in the Premier League – that’s some going.” 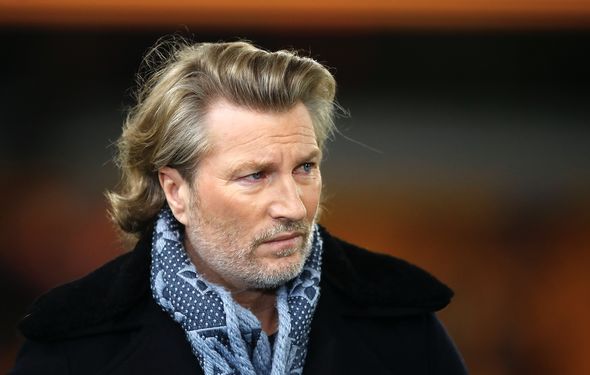 Liverpool take on Leeds in the opening round of fixtures, while United have a delayed start due to their Europa League exploits.

Frank Lampard’s Chelsea will face Brighton and Hove Albion in their opener and will hope their marquee signings hit the ground running right away.