Manchester United have been tipped to do ‘serious business’ in the final month of the transfer window in a bid to finish in the top four next season.

United have been chasing Borussia Dortmund attacker Jadon Sancho all summer but their efforts have been rebuffed by the German side.

However, they were able to convince Ajax to sell midfielder Donny van de Beek in a deal worth around £40million.

United are expected to make another move for Sancho before the window closes on October 5.

While additions in defensive areas could also be made if United are able to offload the likes of Chris Smalling, Marcos Rojo and Phil Jones. 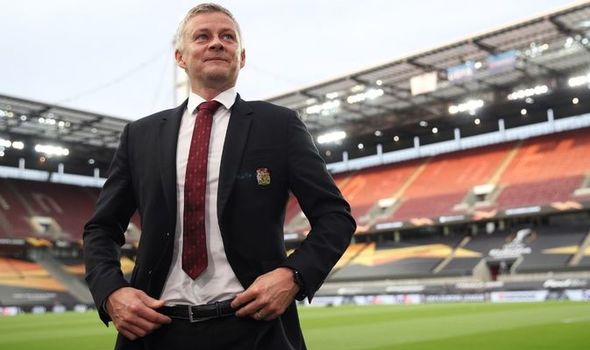 Last season, the signing of Bruno Fernandes inspired United to an impressive third-place finish in the Premier League.

But former Tottenham and England midfielder Jermaine Jenas believes United need more players if they want to have a strong season.

He told the BBC: “I am sure United are going to do some serious business in this window – they have to. Unless they sign three or four players, they are facing a real battle to make the top four.

“They need another centre-half for starters and more numbers at the top end of the pitch, whether it is a recognised centre-forward or Jadon Sancho.” 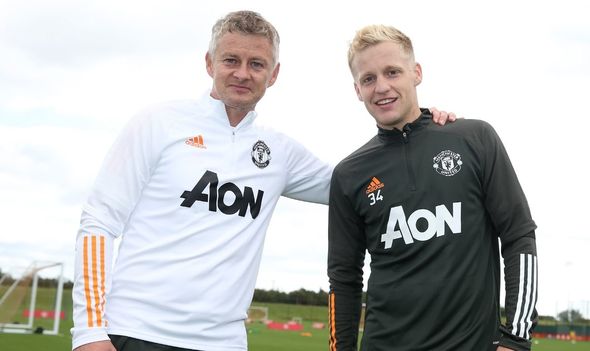 “When we signed Bruno Fernandes, we knew we needed that kind of player, now we’ve signed Donny and he’s a type of player I felt we needed in the squad,” he told the BBC.

“He’s the type of person that will fit the culture, fit the team and will improve us next season and for years to come.

“Donny is a versatile player; a very intelligent, clever player. He’s got loads of energy, enthusiasm, [he’s] developing all the time.

“He scores goals and we need to add goals from midfield. Our forwards scored quite a few goals last season, Bruno came in and scored goals but we need goals throughout the squad because we didn’t score enough to be challenging at the top.

“The timing of his movement is fantastic.”