Manchester United have been told to turn to Anthony Martial as a replacement for Cristiano Ronaldo. The Portuguese attacker has informed the Red Devils of his desire to leave Old Trafford this summer and did not board the plane for their pre-season tour of Asia and Australia.

While Ronaldo is struggling to find his next destination, United are being forced to consider potential replacements. And former Red Devils star Lee Sharpe believes that Martial is the perfect man to fill Ronaldo’s boots.

“I think if he goes then it allows someone else to come in – whether it’s a transfer, whether it’s a young lad, they’ve played Martial up there and Martial is looking good. If you can get a hungry Martial then I still think he’s got a lot of ability,” he told 888 Sport.

“He just seems to switch off at times, but if they can keep him focused and working a little bit harder, I think he can be an unbelievable player. So I think it’s a win-win, I don’t think Manchester United will lose out in the situation whether he [Ronaldo] stays or he goes.” 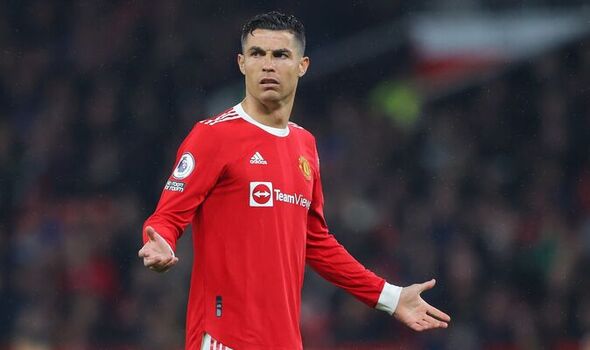 Ronaldo ended last season by being crowned as United’s player of the year and top goalscorer. But Sharpe does not think that he will fit in under the management of new boss Erik ten Hag.

“Obviously he brings goals which is the main thing in a football match and he’s been proving over the years that he’s one of the best in the business at doing that. Other than goals, the way the manager seems to want to play,” Sharpe added. 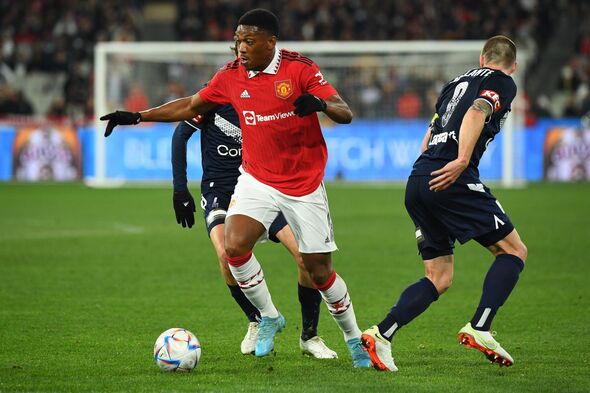 “I’m not sure whether a 37-year-old can play the high tempo, high pressing game that the manager wants to play. Also does he scupper young lads’ chances of playing and the lads that are in the team is he holding them back a little bit?

“Is he a little bit too good if you like for people that they sort of step back and don’t allow their full potential to come through because he’s at the club? I think it’s a win-win situation. I think if he stays then United have got goals. I don’t think he’ll play every week like he wants to.”