Manchester United are still without a top striker they can rely on for years to come to bang in plenty of goals every season. Harry Kane and Erling Haaland have both been linked with a move, and Louis Saha wants to see Ed Woodward do the business this summer.

Manchester United would have a “scary” team if they manage to sign either Harry Kane or Erling Haaland this summer.

That is the opinion of former Old Trafford striker Louis Saha.

The Red Devils have been linked with both front men in recent months ahead of the summer transfer window.

It’s thought that Ole Gunnar Solskjaer is looking for a new long-term striker, with Anthony Martial not doing the business and Edinson Cavani’s contract expiring at the end of the season.

JUST IN: Man Utd could get summer transfer boost all because of Woodward exit 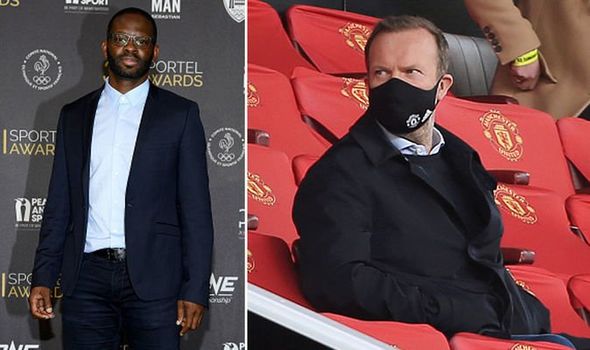 With chief executive and transfer chief Ed Woodward leaving the club at the end of 2021, this is his last chance to snap up top talents.

And Saha wants to see him pounce for either Kane, who he admits is a consistent goal scorer and leader, or Haaland, who he believes is such an exciting talent.

“I think when you look at Harry Kane and Haaland, it’s two different profiles but they score goals,” he told GentingBet. 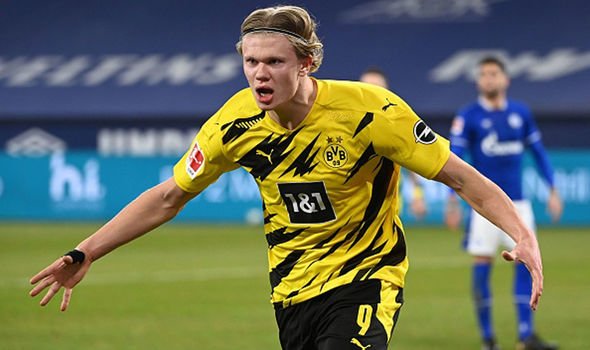 “Haaland has a great future, he is a top striker and you can see he already has that fire in him so he will really help any side in this world because of that.

“Harry is more about consistency, you know what he’s going to give you. He’s like a super striker, but a super team player as well. A captain in so many ways.

“So yes, these guys can give a lot to Manchester United but again it depends on the strategy of the management with the transfers.

“If they want to win a championship, these are the kind of players you have to get.

“When you have one of these kind of players with the youth we have in the side, my God, it’s scary.”

When is the Europa League quarter-final and semi-final draw?