Manchester United transfer target Jack Grealish needs to leave Aston Villa in order to nail down an England place, according to club hero Paul Merson. Grealish was called up to the Three Lions squad for the first time last week.

Grealish got the call from manager Gareth Southgate after Marcus Rashford dropped out of the side.

Before that, however, there were questions as to why he wasn’t picked in the first place.

Merson believes the 24-year-old needs to leave Villa, where he apparently ‘plays like a school captain’ and tries to do too much. 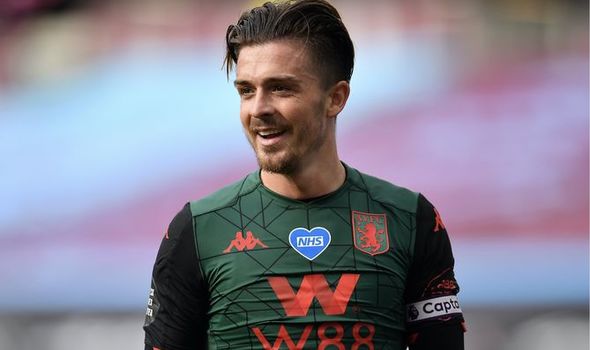 “But he plays like a school captain and might have to leave Aston Villa to progress his career.

“Grealish is always going to divide opinion. He’s a talented footballer. But Gareth Southgate probably watches him and thinks: ‘Does he release the ball enough?’

Chelsea move on to next two transfers after Kai Havertz announcement

“At Villa he’s trying to play like the school captain. To take it all on himself. I don’t think he trusts his team-mates there, and it’s probably hurt his England chances.

“Southgate must look at him and wonder if he’s disciplined enough. If he would fit into a different mould for England. Or try to do too much still.

“At a bigger club he would have to adapt. He would find a position and fit into a system and trust his team-mates because they would be on his wavelength.”

Merson added that Southgate doesn’t usually play with a No 10 in his side, either. 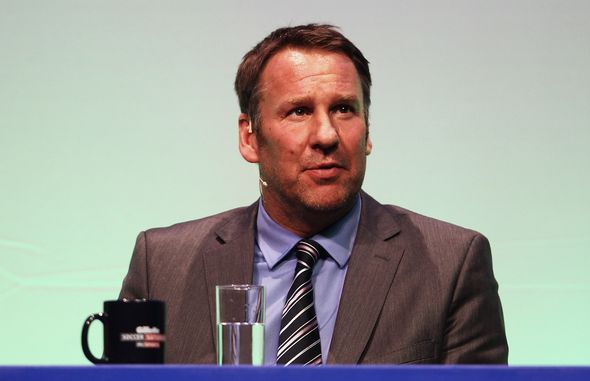 “England don’t really play with a ten so you can see why Southgate maybe hasn’t picked him. But he’s clearly good enough. He makes so many chances for Villa.

“If he doesn’t move on he could be there for a long time. But he’ll get frustrated trying to finish 17th every season.

“I would play him in at least one of these England games. I’m sure he will get game time. He’s just got to make sure he takes his chance.”

Northern Ireland: Ian Baraclough among favourites for manager’s job ahead of interviews