Manchester United have been urged to get rid of Paul Pogba even though he would have made a great combo with Bruno Fernandes and Fred in midfield. Pogba has been linked with a move away from Old Trafford ever since last summer when he admitted that he would like to take on a different challenge somewhere else.

The whole thing has to stop, it’s as simple as that

The star midfielder has only played a total of eight times for United this season due to persistent ankle problems while the likes of Juventus and Real Madrid continue to keep tabs on him.

The France international’s agent Mino Raiola added tension to the saga when he got into a row with Red Devils manager Ole Gunnar Solskjaer when he claimed that “Paul is our player and not Mino’s.”

Parker insist his former club should “move on” and let Pogba go along with Raiola next summer. 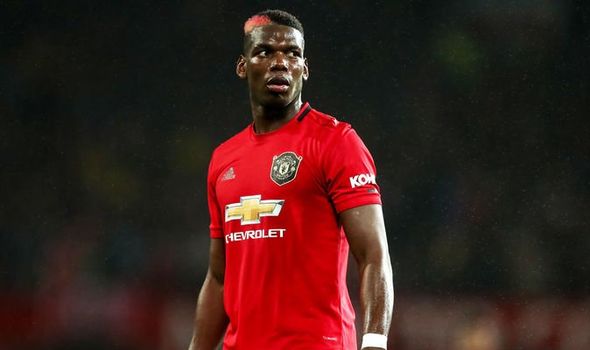 The United legend is adamant that this is the right course of action even though the team’s midfield would be rock-solid with the Frenchman, Fred and Fernandes.

Parker told the Daily Star: “The whole thing has to stop, it’s as simple as that. 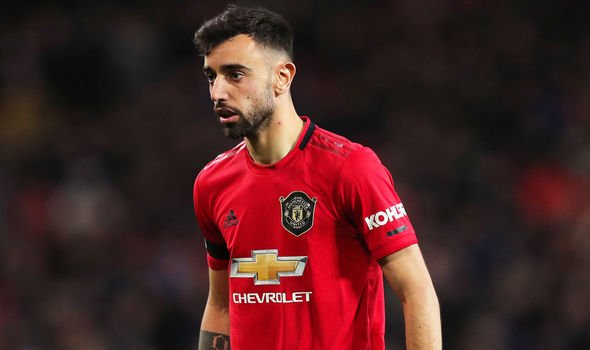 “They just need it to move on. It’s not about when he comes back, don’t even wait for that. Just move him on now and take his agent with him.

“His agent has said a lot of stuff, Pogba hasn’t said anything. There’s enough opportunities for him to come out and set the record straight.

“If he came out and said he wants to leave, a lot more respect would be had. Don’t let a non-football man do it for you.

“The fans are not fussed about him anymore, they’ve got no interest anymore. Even if he does come back, they are fed up of ifs and buts.

“If the real Paul Pogba was there, with Bruno Fernandes and Fred around as well, that would be a good combination. But it ain’t going to be.

“Manchester United have to move him on. They need positivity and that’s with players that want to be there.”

Pogba hasn’t played since Boxing Day when United defeated Newcastle 4-1 at Old Trafford and his return date is currently unknown.

He has scored a total of 31 goals in 150 appearances since his club record £89million move to Old Trafford from Juventus in 2016.