Manchester United and Club Brugge meet at Old Trafford for the second leg of their Europa League round of 32 clash. The sides played out a 1-1 draw in Belgium last week.

“The longer you’re out, the more you suffer, so of course it’s an ambition for us to get back into the Champions League, both for the footballing reasons and financially that will help the club. 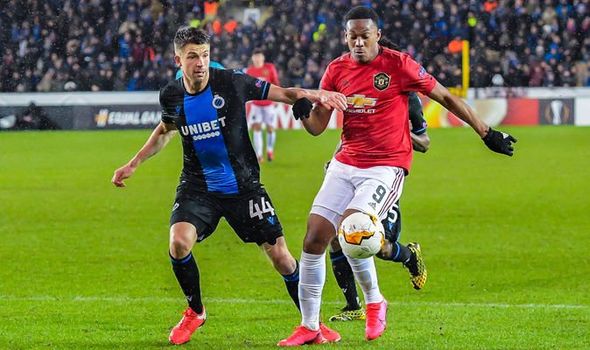 Club Brugge head coach Philippe Clement: “I said qualifying would be a miracle. Because of this (number of absentees) I need to find a bigger word than that.

“We need something extra there, so we’re going to try to take the maximum out of that and do something bigger than a miracle with a young squad who are less experienced but will have a great experience to play this game.

“These are other circumstances than to play in Bruges, here in the Theatre of Dreams.

“But let the young squad dream, let the coach dream and let the staff dream and all the club and the supporters.” 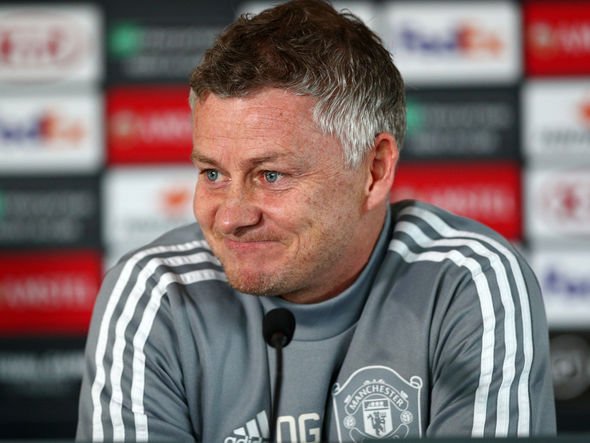 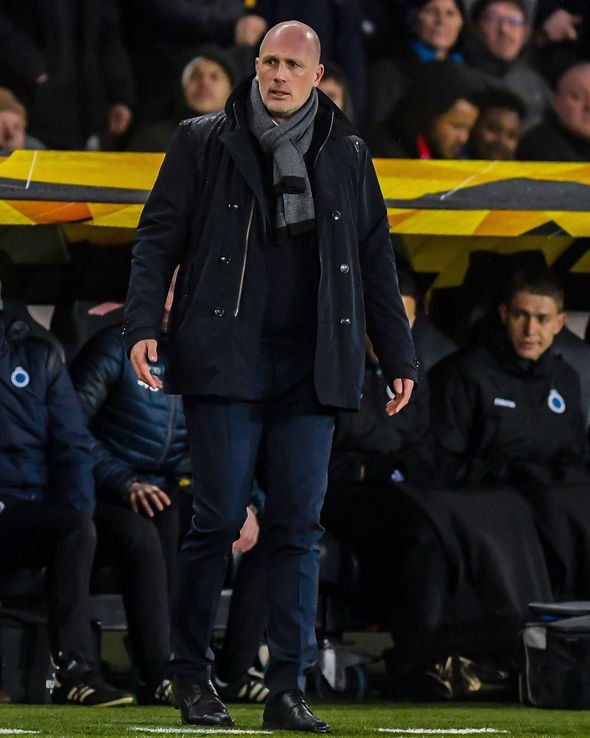 What time does Man Utd vs Club Brugge kick-off?

The Europa League clash gets underway at 8pm GMT.

What TV channel is Man Utd vs Club Brugge on?

Live television coverage can be found on BT Sport 2 in the UK.

If you live outside of the UK, head here to see how to watch the game in your country. 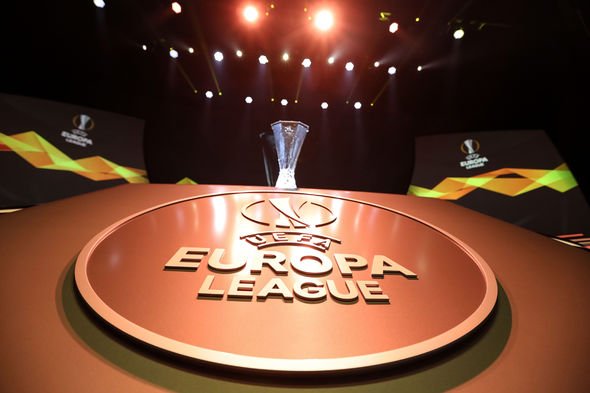 Can I live stream Man Utd vs Club Brugge?

Existing customers can stream the Europa League match via the BT Sport app.

Additional streaming is available on the BT Sport website.

However, EE mobile customers will be able to stream matches for free, thanks to a subscription plan announced by the network.

The company said: “To say thanks for being with us, here’s a special sporting treat for our pay monthly mobile and tablet customers: three months’ free BT Sport on your EE phone and connected tablet.

“Just text SPORT to 150, register for a BT ID then download the BT Sport app and get watching!”

When are the Premier League fixtures announced and how are they decided?