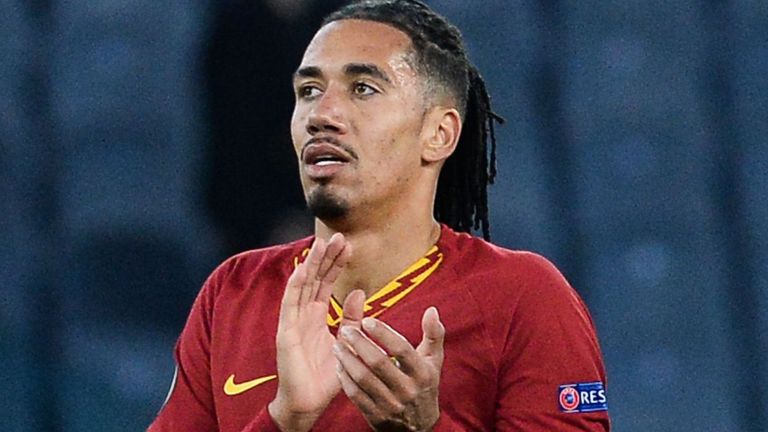 Chris Smalling says he will “never give up” on an England recall amid an impressive spell with Roma on loan from Manchester United.

Smalling has established himself as a first-team regular at Roma after joining the Italian club in August last year, having been deemed surplus to requirements by United manager Ole Gunnar Solskjaer.

The 30-year-old’s struggles at club level had been preceded by his omission from the England setup, with Gareth Southgate having dropped him in November 2017 after questioning his passing ability.

However, Smalling’s form in Serie A has caught the attention of the England manager, who was spotted watching Roma take on Inter Milan in December. 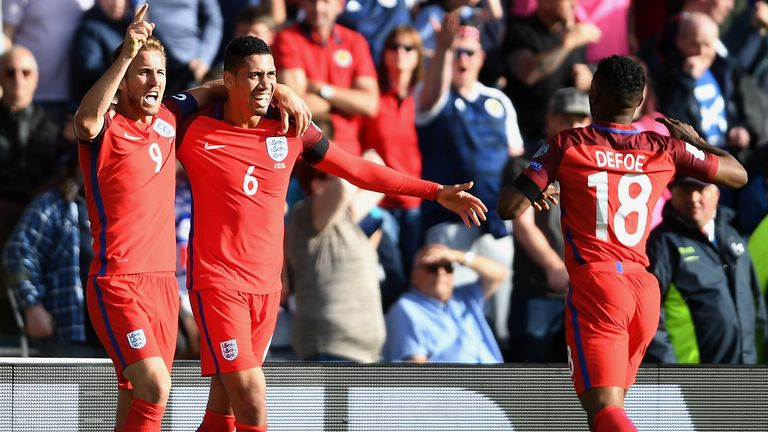 “I think I always sort of harboured those hopes and for whatever reason that hasn’t happened over the last couple of years,” Smalling told Sky Sports News.

“But the fact that obviously they are taking an interest, in terms of coming to Rome and seeing the games, hopefully I can keep putting on performances and that door can stay open and I can go through it.

“It would be amazing. Every cap that I’ve had, and it’s been a little bit of a gap since the last one, but an amazing feeling. Whether that happens in March or not, I will never give up.”