Manchester United are set to make their first signing of the Erik ten Hag era in the not-so-distant future – with Tottenham wonderkid Jayden Meghoma linked in a deal that ‘looks promising’.

The Red Devils have been linked with Barcelona star Frenkie de Jong amongst others, as Erik ten Hag looks to stamp his authority on proceedings at Old Trafford. Although no first-team signings have walked through the door yet, there is a belief that United will strengthen in the positions they deem to be weak.

Talks for De Jong are continuing, although there is no agreement in place over the fee between the two clubs after United saw an initial offer short of Barcelona’s £70m demands turned down. However, it seems the club could be about to sign their first player under Ten Hag with a deal for Spurs’ 15-year-old talent Megohm said to be ‘looking promising’.

According to Jonathan Shrager, the youngster is set to link up with United’s under-18 squad with the club making progress on a deal. The prodigy, who plays at left-back for the north London giants, also has caps for England’s U16 team. 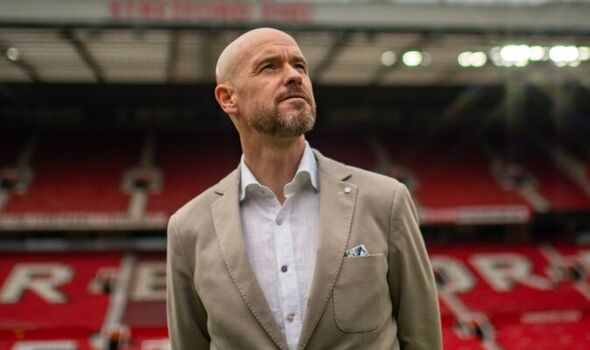 United will hope to develop him into a first-team option alongside Luke Shaw and United’s other left-sided defensive contingency. With United’s recruitment strategy largely being questioned down the years, transfer chief John Murtough will be happy to take steps for the future.

And it is a step in the right direction after various transfer blunders over the years. CEO Richard Arnold was seen blasting former transfer business in a video that was leaked earlier this month.

“We’ve f***ing burned through cash. We spent a billion pounds on players, we spent more than anyone in Europe,” Arnold said. “I am not thrilled with where we are, it doesn’t sit easy and we’ve got to get this sorted. 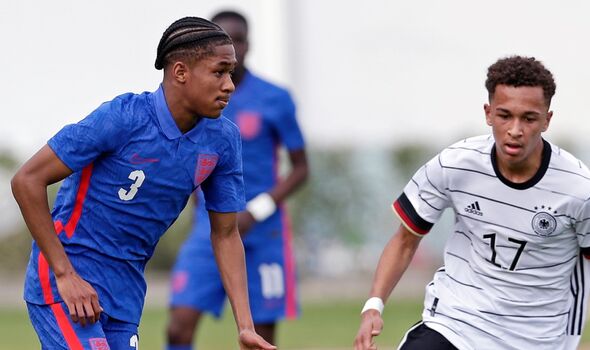 “You can’t go to our training ground and go ‘show me where that billion pounds is here’.

“I don’t think we’ve done well with the money we’ve spent historically. We’ve blown through an enormous amount of money. Last year was a f***ing nightmare. I was hating every minute of it.”