Manchester United manager Erik ten Hag, described as the ‘leader’ in the club’s recruitment drive, may already be rueing his decision to snub Marko Arnautovic this summer. The Red Devils backed out of negotiations to sign the Bologna frontman due to a poor reaction from fans which, in hindsight, may have been a questionable move.

Arnautovic is already well-known to viewers of the Premier League thanks to previous spells with Stoke City and West Ham. His scoring rate has taken off in recent years but United fans still weren’t enthused by the prospect of paying up for the 33-year-old, whose fiery nature was seen as a risk to the dressing room.

Last month, United reportedly had an initial £7.6million bid turned down by Bologna and refused to go back for a second bite at the cherry after numerous fans wrote into the club to oppose the transfer.

Red Devils hero Gary Neville was among those to talk down the move, telling Sky Sports: “I’ve got a comment for everything in the world, apart from Manchester United signing Marko Arnautovic. I’ve got nothing to say.”

JUST IN: Ferran Torres speaks out on Barcelona future as stars align for Premier League return 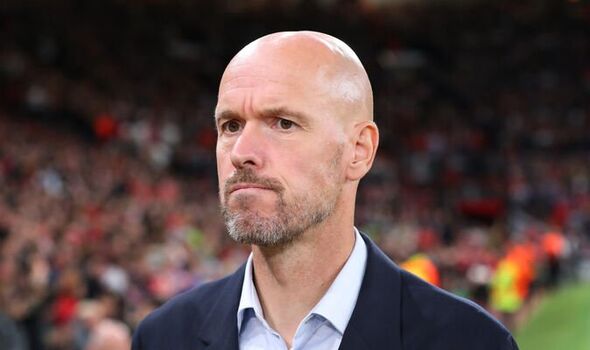 The 6ft 4in frontman has set about silencing his critics this campaign, however, by spectacularly notching six goals in his first six Serie A appearances. Arnautovic was among the league’s big hitters last term, finishing level with Napoli star Victor Osimhen on 14 goals, while he is currently leading the pack in 2022/23.

The likes of Juventus striker Dusan Vlahovic and Napoli ace Khvicha Kvaratskhelia trail two behind in the standings with Arnautovic currently rattling in a goal every 87 minutes. Given the likely price tag, United appear to have missed out on a cheap, in-form striker that could have made an instant impact at Old Trafford.

Cristiano Ronaldo has faltered for the Red Devils so far this campaign, failing to register a goal or assist in six Premier League outings. Marcus Rashford has taken plenty by surprise and shouldered much of the goals burden himself, however, racking up three goals so far as he impresses in a central role.

Having put Ten Hag’s interest in Arnautovic to one side, United eventually went all out to sign Antony from Ajax in an eye-popping £84m deal. The Brazilian scored on his debut against Arsenal but the financial aspect of the deal makes it a high-risk strategy for the Red Devils’ hierarchy, with questions sure to arise if it doesn’t work out in the long term. 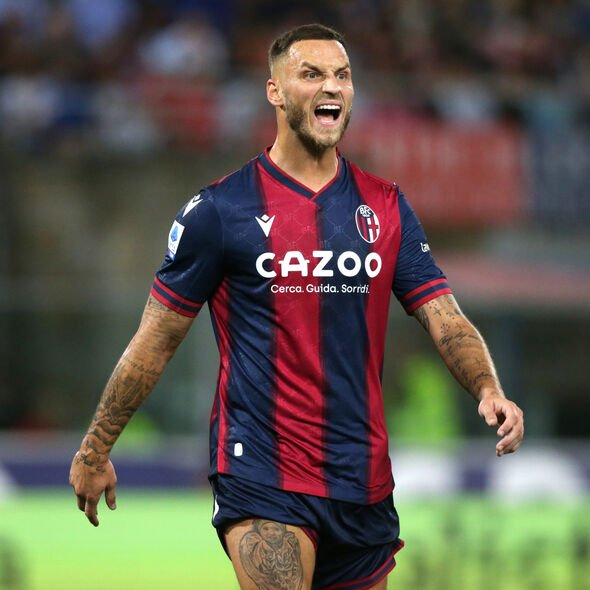 Antony’s talent is clear for all to see but the price tag was made even more significant by the fact that he had never played in one of Europe’s ‘big five’ leagues. Arnautovic, on the other hand, has and his most recent spell in the Premier League saw him score regularly with West Ham.

United’s transfer strategy was set for fierce scrutiny when they began the campaign with successive defeats to Brighton and Brentford. Ten Hag has since steadied the ship with four wins in a row, but defeat in the Europa League to Real Sociedad last time out suggests that they are not out of the woods yet.