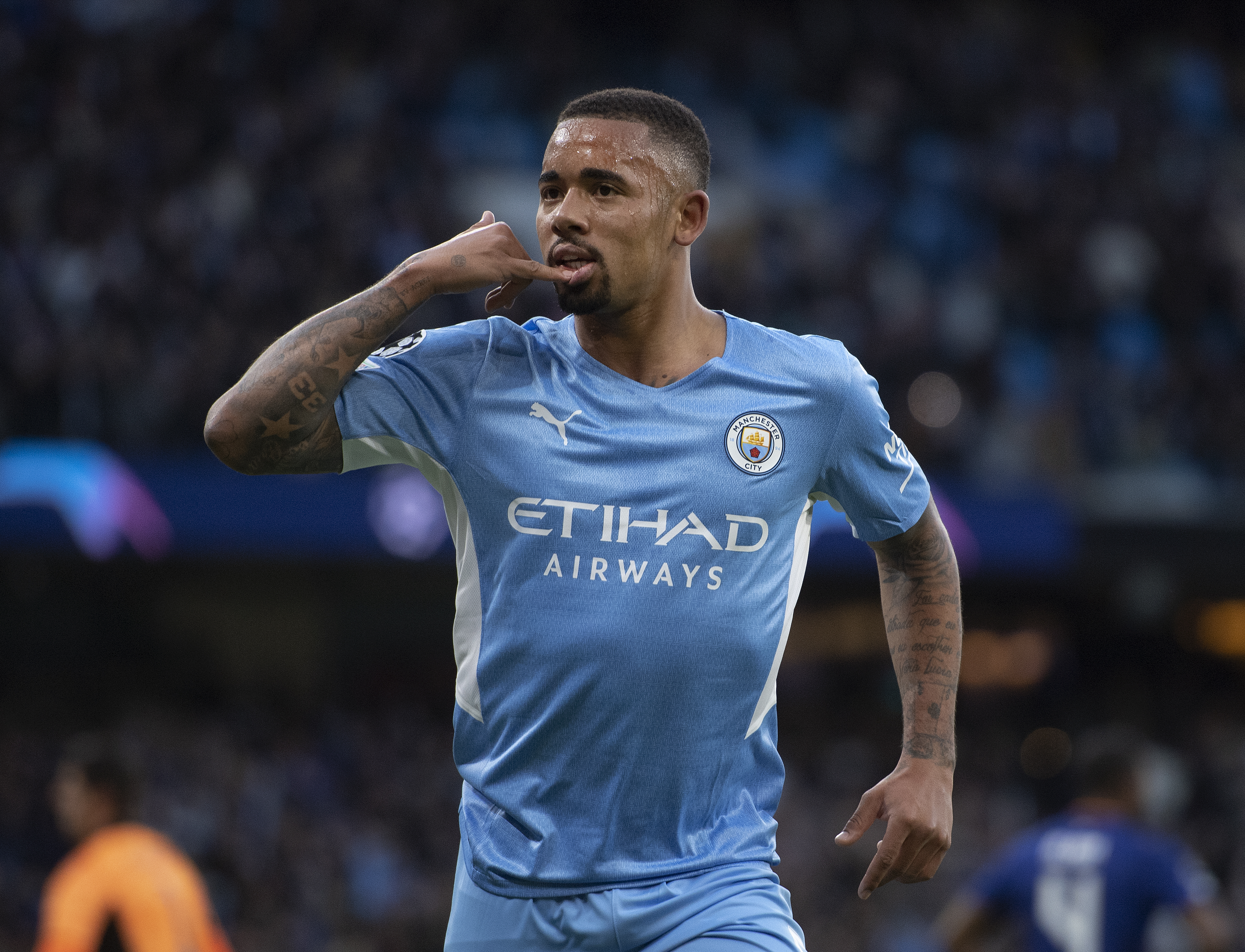 Manchester City value Gabriel Jesus at £40million with Pep Guardiola open to allowing the Arsenal target to leave the club this summer.

The Brazil international is a target for Mikel Arteta, who is an admirer of the striker ever since working with him at the Etihad as Guardiola’s assistant.

Arsenal plan to invest heavily in a striker this summer, with the possibility of Alexandre Lacazette and Eddie Nketiah both leaving at the end of their contracts.

Jesus is Arteta’s number one target but the striker has rediscovered top form for City in recent weeks and has earned back his spot in the starting XI.

Nevertheless, City plan on signing Erling Haaland from Dortmund for a fee of around £62m and that will push Jesus further into the fringes.

According to the Mirror, City want around £40m for Jesus and they are keen to recoup the cash they plan to spend on Haaland.

Arsenal’s hopes of signing Jesus could hinge on whether the club qualify for the Champions League, with the Gunners in a straight battle with rivals Tottenham.

Jesus is open to moving to the Emirates but he wants to play Champions League football and the Gunners face a potential winner-takes-all clash with Spurs in a fortnight’s time.