Manchester City host Burnley at the Etihad Stadium as they look to continue their winning form following a 3-0 thrashing of Arsenal in their return to action on Wednesday.

The Clarets are the final side to make their playing return following football’s shutdown in relation to the coronavirus and they will be hoping for a better result against Pep Guardiola’s side compared to earlier in the campaign when City won the reverse fixture 4-1.

Home advantage is gone, fouls are up and first-half goals are rare! Record numbers might be tuning in but stats show the post-lockdown Premier League is nowhere near as exciting without fans

It should not just be the instability of eight Manchester City changes that might give Burnley (and I guess Liverpool) hope this evening.

It’s been a funny old return for the Premier League this week, with home wins not as common place among some other post-lockdown stats we have learned. Get your eyes on these… 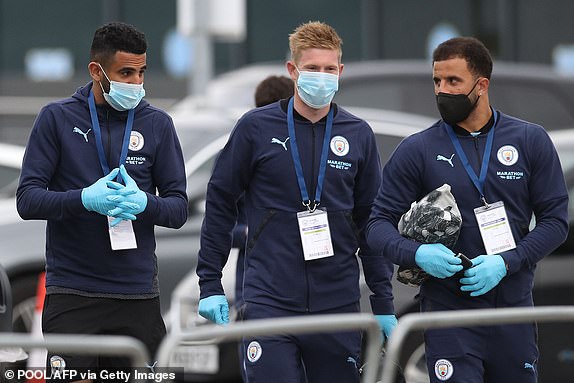 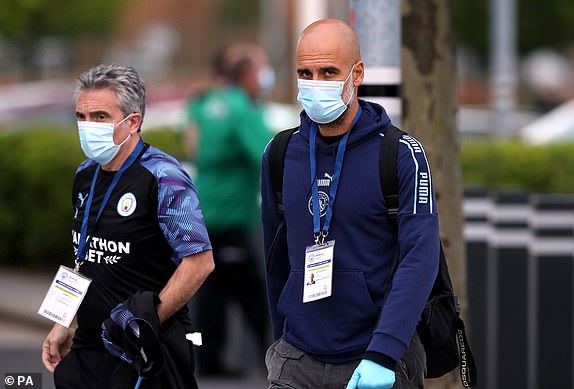 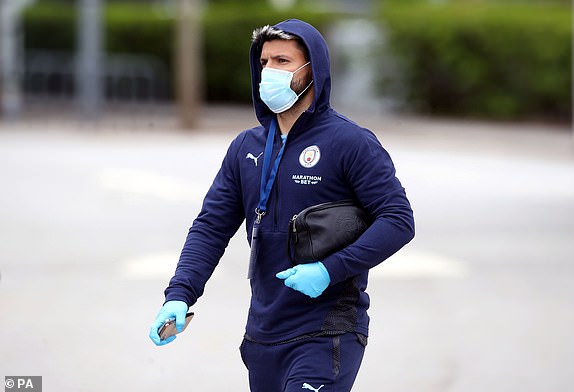 Despite thumping Arsenal 3-0 on their Premier League return last Wednesday, Pep Guardiola makes eight changes in all, with only Ederson, skipper David Silva and Riyad Mahrez retaining their places.

In Burnley’s first game back following the coronavirus outbreak, Under 23 defender and goalkeeper Bobby Thomas and Lukas Jensen make the bench for the first time along with another youngster Max Thompson.

Without supporters it’s certainly a much different feel to the games, but let’s hope we have a Monday Night Football to remember this evening. Team news on the way in the next few minutes…

But will that be the final time we will say that about Manchester City this term?

They head into this evening’s clash with Burnley knowing that anything less than victory will hand Liverpool the chance to secure the Premier League title on Wednesday.

So good evening all and welcome to our live coverage of all the action from the Etihad Stadium as it happens. 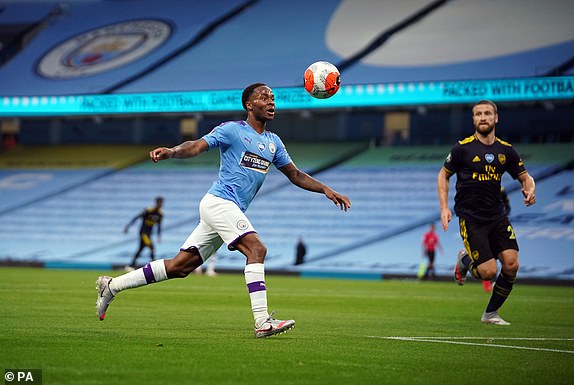