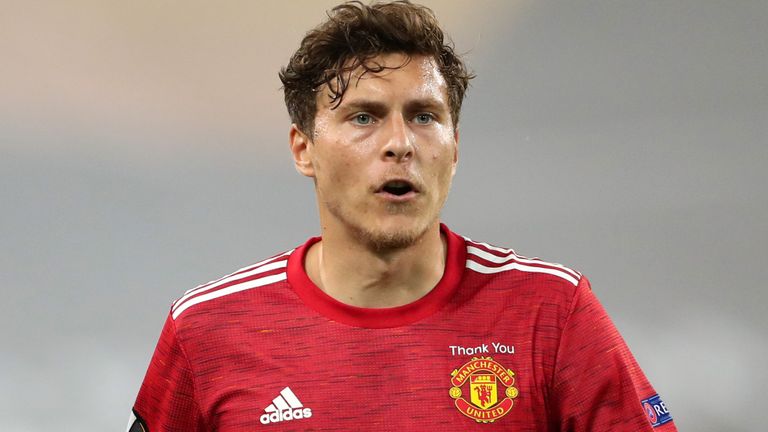 Manchester United defender Victor Lindelof has been thanked by Swedish police for catching a thief who robbed an elderly woman.

Swedish newspaper Aftonbladet reported the incident on Monday, after the crime took place in Lindelof’s home city of Vasteras, which is west of Stockholm.

Asked for comment, United confirmed the story. A police statement said a man in his thirties riding a bicycle snatched a bag belonging to a woman in her nineties on Monday morning. 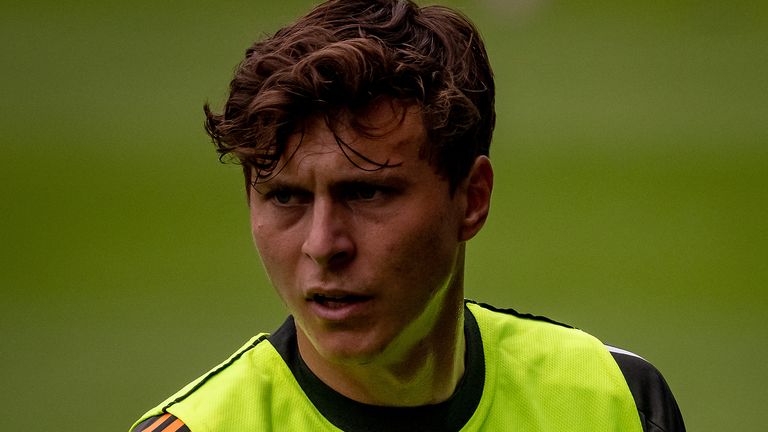 “A man who was in the vicinity is said to have run after the suspected perpetrator, caught up with him and held him until the police arrived at the scene,” police said, without naming Lindelof.

“The police want to take the opportunity and thank the witness for a quick and wise intervention.”

The woman who was robbed told Aftonbladet that she’d like to thank Lindelof by buying him lunch. The arrested man faces charges of aggravated theft and minor drug offences.

Lynn: Despite ‘complications,’ QB Taylor doing OK
Recent Posts
This website uses cookies to improve your user experience and to provide you with advertisements that are relevant to your interests. By continuing to browse the site you are agreeing to our use of cookies.Ok