Uruguay has provided an update on the fitness of Manchester United striker Edinson Cavani ahead of their World Cup qualifiers against Colombia and Brazil.

Cavani did not play a match from March to October after leaving Paris Saint-Germain in the summer.

Since signing for United on transfer deadline day, the 33-year-old has been working towards full fitness.

Last weekend, he came off the bench to score his first goal for the club in the 3-1 win over Everton.

Cavani will now be hoping to line-up alongside Luis Suarez against Colombia on Friday night. 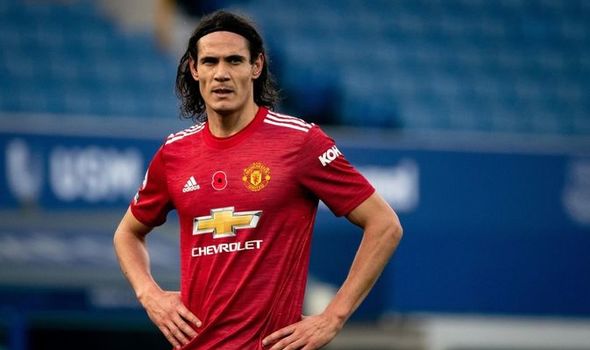 But Uruguay assistant manager, Celso Otero, says they are unsure how long Cavani is able to play for.

“He is able to play with the same generosity that he has always done,” Otero told Marca Claro.

“I think no one can say how many minutes he can play, we’ll see it from the moment he participates in the game, although it may be unknown if it’s from the beginning or coming in.

“We’ll see how much of what he usually does he can do right now.” 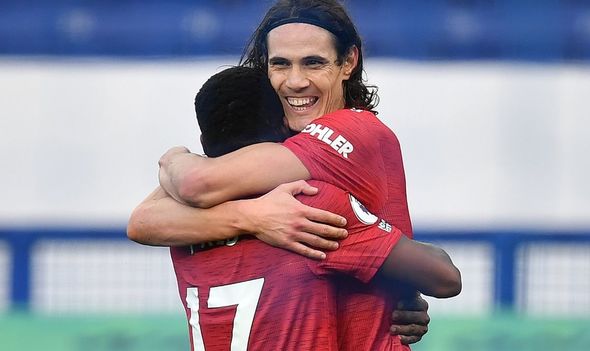 Meanwhile, Donny van de Beek says he will continue to stay patient and wait for his chances after a slow start to life at Old Trafford.

“That I have to be patient, but also that I just have to continue with what I am doing,” he said.

“He’s seen that I have a good impact when I come into the field.

“My time is definitely coming. And when those opportunities come, I have to be there.

“I’m a patient person, but of course you go there [to United] to play as much as possible.

“I also think – in the minutes that I have made, in the times that I have come in – I have shown that I can add something to the team.

“It sounds like a cliche for me to say this, because of course, I would have liked to play more, but I really enjoy being in a nice team. I am received very well and helped by everyone.”

Sheffield United planning a European getaway of a different kind