Jamie Redknapp has described the Manchester United dressing room as a ‘holiday camp’ after their thumping 5-0 defeat to rivals Liverpool.

Ole Gunnar Solskjaer’s side were demolished and the Norwegian boss have never been under more pressure since he was appointed manager at the club.

Sportsmail previously reported that the club will stick with the club legend for now, but even he is fearing for his future. 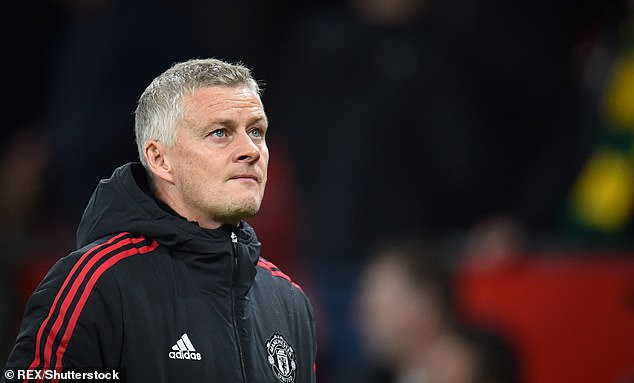 Television pundit Redknapp has delivered a scathing review of the United manager, stating that he is ‘too nice’ and should be sacked if they lose their next couple of games.

The ex-Liverpool and Tottenham midfielder said in his column on Sky Sports: ‘I’ve been in dressing rooms before when things aren’t working for the manager and that’s what it looks like to me.

‘It looks like that dressing room, in the kindest way, it feels like it would be a bit of a holiday camp. I can’t imagine Solskjaer is going in there pointing his finger telling players what they’ve got to do.

‘Everything just seems too nice. Players are getting away with things and that’s a recipe for disaster in football. 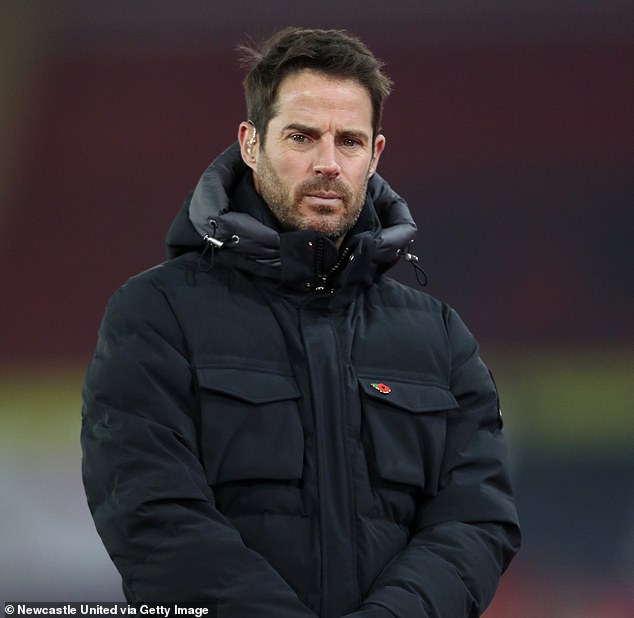 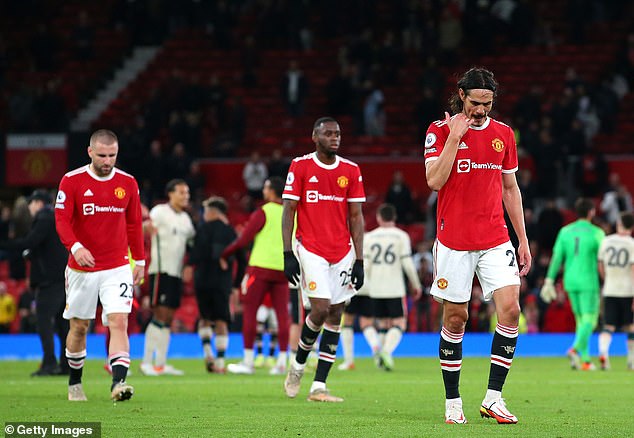 ‘They’ve bought themselves a bit of time but if they lose against Tottenham and then lose a couple more games, I’m sorry, but he can’t stay.

‘It’s difficult because it’s Ole Gunnar Solskjaer, of course he’s a well-respected figure at the club. I said two years ago, it’s going to be like shooting Bambi. But you have to sometimes look at what’s best for the team. Even he will look at it and go, ‘I can’t keep my job under these circumstances’.

United’s next three games against Tottenham, Atalanta and Manchester City are likely to determine Solskjaer’s prospects.

Their defeat to Liverpool is just the latest in a line of bad results, with the Red Devils losing to Aston Villa and drawing against Everton at Old Trafford, before they were outclassed by Leicester who beat them 4-2 at the King Power Stadium.

United’s poor start to the season comes despite the return of world class star Cristiano Ronaldo as well as the signings of Raphael Varane and Jadon Sancho.

Antonio Conte, Zinedine Zidane, Brendan Rodgers and Ajax’s Erik ten Hag are among the names that have been linked with the job at Old Trafford – should the club decide to sack Solskjaer. 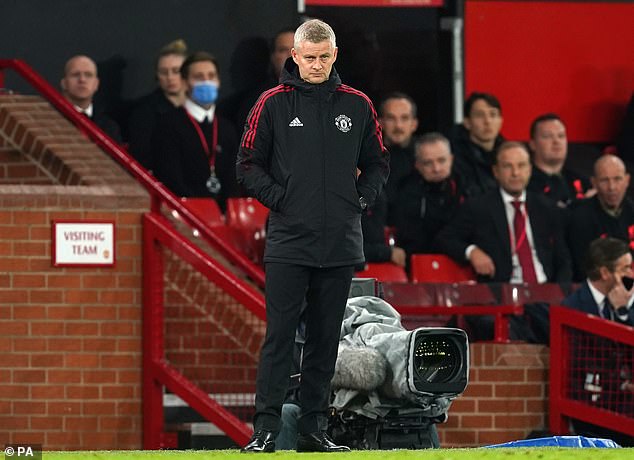 Gareth Bale is 'one of the best in the world,' insists Casemiro