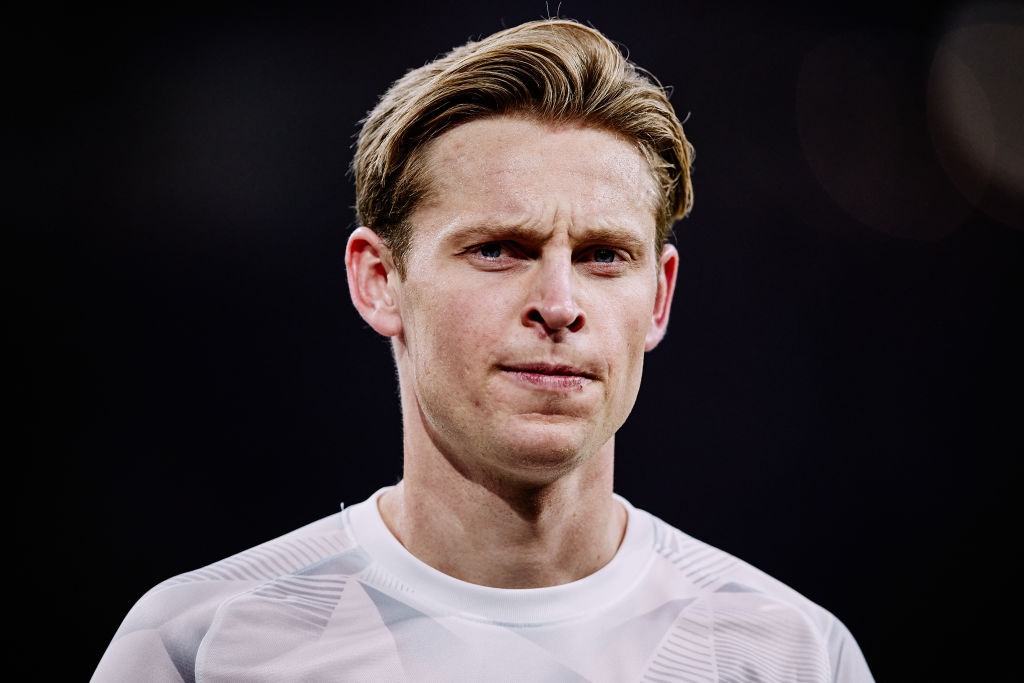 Manchester United are prepared to walk away from negotiations to sign Frenkie de Jong after Barcelona demanded in excess of £73million for the Dutchman.

The Red Devils are yet to make a signing this summer, choosing instead to focus their efforts on landing the Netherlands international.

Though United knew a deal for De Jong would not be straightforward, they felt Barcelona’s financial difficulties would result in an agreement sooner rather than later.

But the Catalans have rejected one bid in the region of £52m for the former Ajax man and are instead holding out for £73m, which is what they paid for De Jong three years ago.

Barcelona insist their hands are tied because of La Liga regulations that stipulate that they can only reinvest a third of the money they receive from sales, which means they must extract a large fee for De Jong.

But United feel their asking price is not a fair reflection of the situation and the Daily Mail say the club are prepared to walk away from talks.

United have offered a contract to Christian Eriksen, who is set to become a free agent at the end of the month.

The Dane was seen as an addition alongside De Jong, rather than an alternative option.

Carabao Cup: Rochdale given bye to second round after coronavirus outbreak at Harrogate Town