Manchester United star Marcus Rashford is recovering well from a double stress fracture of the back, the club has revealed. The England striker has been out of action since the start of the year with the problem.

The Red Devils have confirmed that Rashford has stepped up his rehabilitation after encouraging signs on his latest scans.

The 22-year-old last played on January 15 in the FA Cup victory against Wolves.

Rashford has been working hard on his recovery with football suspended due to the worldwide coronavirus pandemic.

And the forward has revealed his recovery is going well. 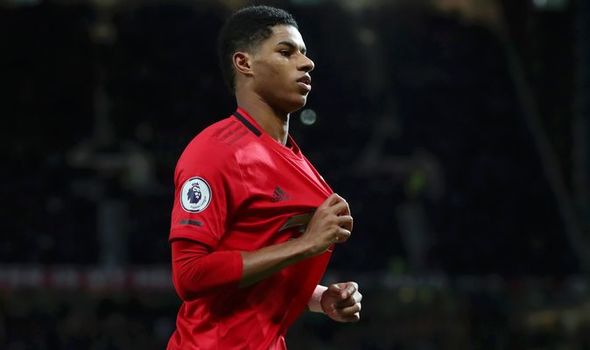 “I feel much better,” said Rashford, who had scored 19 goals from 31 appearances before his injury.

“Definitely, comparing it to two or three weeks ago, I feel 10 times better.

“For me now, it is just about getting ready to build it back up to training and playing the games with the team.

“I am in a much better place. I am much happier now than I was about a month ago, so things are looking positive.”

Rashford has also opened up on what it is like living in isolation during the COVID-19 crisis.

“Everyone’s just dealing with the circumstances as well as they can,” he said.

“I have just been in my house, doing my recovery work, reading books, watching Netflix and just whatever you can do to make the time pass.

“There is not really anything that comes close to that feeling of being in the changing room, in the team, in my opinion, so to be honest I am not trying to chase that high.

I had to have time off anyway and relax because of my injury. 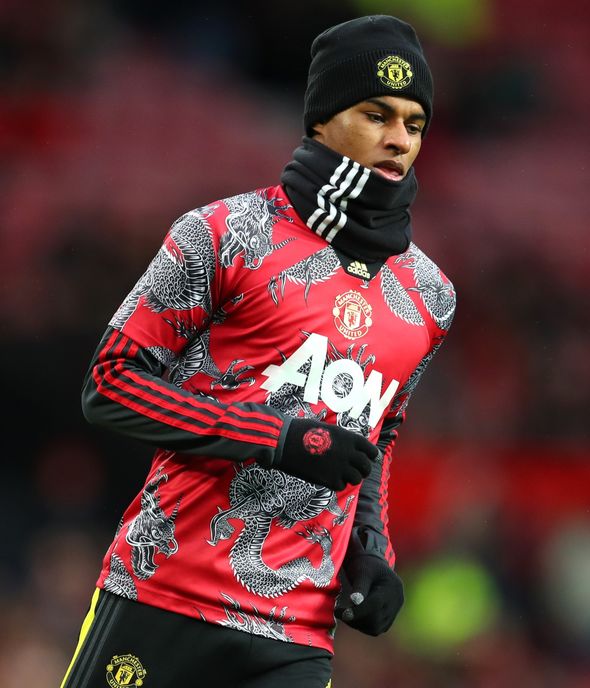 “I am fortunate enough to have a bike in the gym downstairs so not much in that sense has actually changed for me, because I can still do the daily routine that I was doing.”

Rashford has been helping those who are less fortunate by raising £100,000 for a charity called Fare Share, specifically to get food to children during these troubling times.

“I didn’t know how high the numbers were for kids who weren’t eating at home, other than school meals,” explained Rashford.

“That number kind of shocked me and I remember speaking to one of my friends, who was saying there was an opportunity where we can help these people.

“Starting up with Fair Share was something that I haven’t done on such short notice before.

United were fifth in the Premier League at the time football was suspended, on a 12-match unbeaten run in all competitions.

Bruce reviving Newcastle after preparing to be sacked during takeover turmoil