Manchester United have decided their transfer plans after their disappointing Europa League final defeat by Villarreal, according to reports. The Red Devils want to sign two or three players in the key areas that will help them push for the Premier League title next term.

The penalty shootout loss against the La Liga side overshadowed what should be viewed as a largely positive season for Ole Gunnar Solskjaer’s side.

They finished second in the top-flight behind champions Manchester City.

It was the highest they had placed in three years, though their City rivals won the division with a comfortable 12-point lead.

United came so close to winning their first trophy since they lifted the Europa League under Jose Mourinho’s management in 2017. 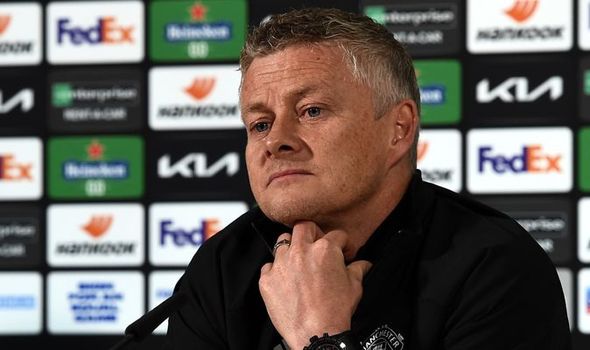 Knocked out at the Champions League group stages, United embarked on a thrilling run to the final.

Real Sociedad were defeated in the last-32 before Solskjaer’s side knocked out AC Milan in the last-16.

They then beat Granada in the quarter-final before an enthralling semi-final tie with Roma finished 8-5 on aggregate.

But a 1-1 draw after extra-time in Gdansk led to a penalty shootout. Incredibly, All 21 players remaining on the pitch scored before goalkeeper David de Gea had his spot-kick saved by Geronimo Rulli.

Sky Sports News claim that Solskjaer plans to beat their rivals to the Premier League title next season by signing three players this summer.

A long-term partner for defender Harry Maguire is required. Victor Lindelof and Eric Bailly have been inconsistent throughout their spells at Old Trafford and looked uncomfortable during Wednesday’s final Gdansk.

A right-sided attacker will also be targeted. As too will be a defensive midfielder who will allow Paul Pogba and Bruno Fernandes to thrive further forward. 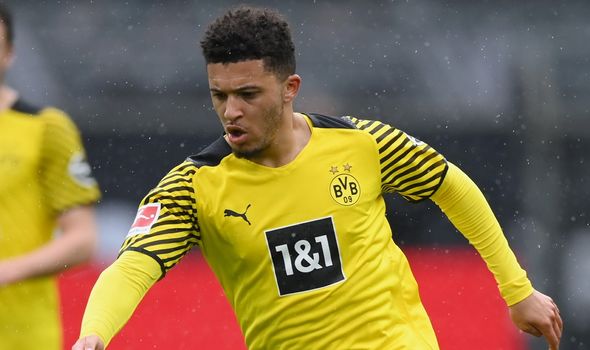 United boss Solskjaer has already conceded that his side will need strengthening if they are to overtake Man City and bat away pressure from a likely resurgent Liverpool.

“Of course, we’re planning as we normally do, that’s an ongoing process,” the Norwegian said after United’s 2-1 victory over Wolves on the final day of the Premier League season.

“We’re looking at the squad and I hope we’re going to strengthen with two or three players [who] we definitely need to challenge higher up in the table. We’re still too far behind to think it’s just going to come by itself.

“We’ve had a few players on loan that might come back in. There is interest in a few others going out. You want to come out of the transfer window strengthened. It’s difficult to say, I can’t see too many outgoings.

“We’re not where we aimed to be. But we’ve got ambitions to move up one place.

“We know we had a difficult start to the season, losing three of the first six games and loads of them were home games, which put pressure on the team.