Manchester United would be in the top four already if they had signed Bruno Fernandes before the start of the season. That’s the opinion of Robbie Savage who has been impressed with the 25-year-old since he made the switch from Sporting Lisbon in January.

Fernandes has netted three times and has yet to experience defeat with his new club.

Ole Gunnar Solskjaer’s side are currently on a nine-match unbeaten run after knocking Derby out of the FA Cup last night to book their place in the quarter-finals.

And Savage believes Fernandes is the answer to a lot of problems United had but will wish they made the move earlier. 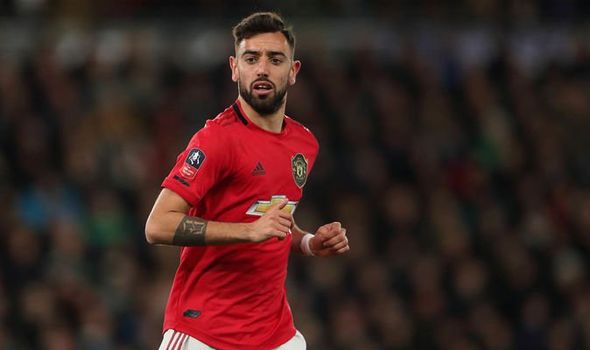 He said: “Bruno Fernandes has been able to unlock the door when teams are sat in at Old Trafford.

“That’s the difference for me. If they had had Bruno Fernandes at the start of the season they would have been cemented in the top four. He has been the difference.

“A Paul Scholes and a Michael Carrick are hard to find. Bruno Fernandes is the player who has come in and done exceptionally well.”

United legend Ryan Giggs has also heaped praise on Fernandes for his performances so far in the famous red shirt.

“He’s lifted the place, he has lifted everyone around him and it’s still early days. I still think he can get even better,” Giggs told Sky Sports.

“He’s hit the ground running which is what you want – especially [after] signing in the January Transfer Window [because] it doesn’t always happen.

“But he’s fantastic and I’m pleased to see him doing so well.” 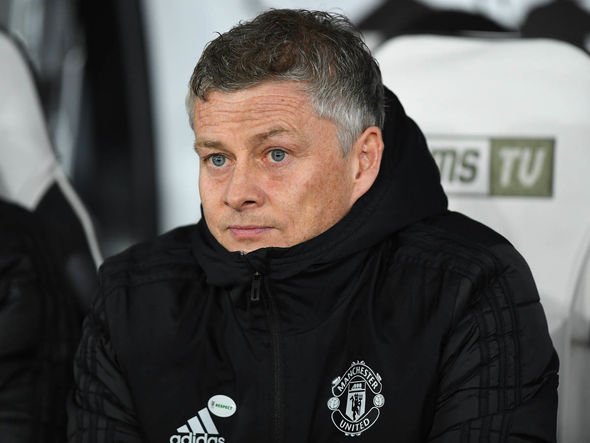 United return to action against Manchester City on Sunday as they look to leapfrog Chelsea into the top four before the end of the season.

Solskjaer will be looking for his third win over Pep Guardiola this season in the clash which kicks off at 4.30pm.

And the Norwegian expects his side to be confidence because of the unbeaten run they are on.

“They’ve just been at the Bernabeu, winning there [against Real Madrid] as well, and they won the Carabao Cup final [against Aston Villa].

“So I’m sure they’ll come confident, they’ll play their own game and we’ll play our game and hopefully it will be a good one.

“Let’s hope [Sunday] is a 4-3 like we’ve seen before,” he added. “There have been many classics and we’ll do what we can to make it a classic.”

Turan says Ronaldo is only picked as the GOAT for 'political reasons'
Recent Posts
This website uses cookies to improve your user experience and to provide you with advertisements that are relevant to your interests. By continuing to browse the site you are agreeing to our use of cookies.Ok