Manchester United vs Watford, LIVE: Plus Premier League score and updates from Wolves vs Norwich City

Manchester United host Watford at Old Trafford to help kick off Sunday’s Premier League action as the Red Devils look to continue their push for a top four place.

Ole Gunnar Solskjaer’s side head into the game off the back of a five-match unbeaten run as they take on a Hornets side desperately battling relegation.

Elsewhere, Wolves hope to build on their stunning Europa League win over Espanyol on Thursday as they host rock bottom Norwich City.

Just the one change for Wolves following their 0-0 draw against Leicester City last time out, with Joao Moutinho coming in for Pedro Neto.

Norwich, who are badly in need of three points, make two alterations to the side beaten 1-0 at home by Liverpool as Jamal Lewis and Ben Godfrey come in for Christoph Zimmerman and Sam Byram. 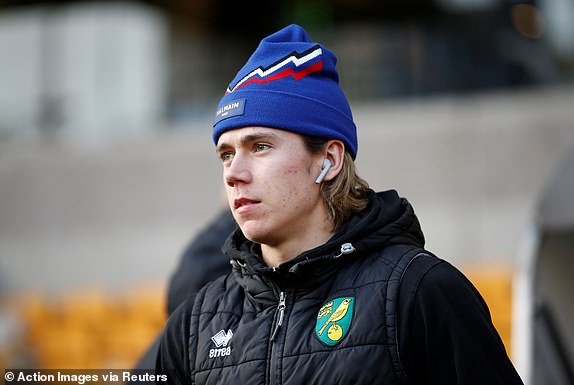 Young striker Mason Greenwood comes into the Manchester United team as one of two changes from the side that triumphed 2-0 at Chelsea in their last Premier League encounter.

Victor Lindelof also comes into the team as Eric Bailly and Brandon Williams make way. Odion Ighalo is on the bench ahead of potentially facing his former side.

Watford make just eh one alteration from their 1-1 draw at Brighton & Hove Albion as Craig Dawson replaces Adrian Mariappa in the defence. 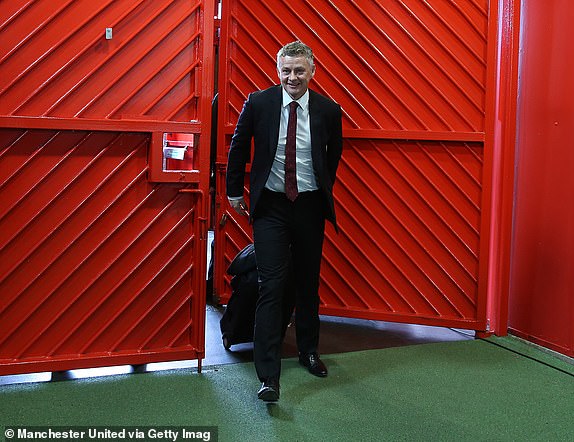 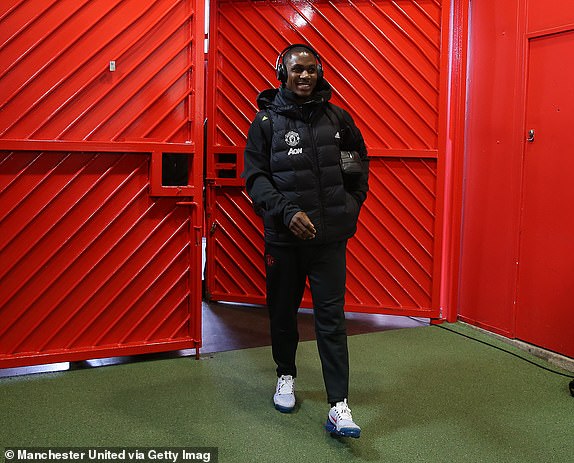 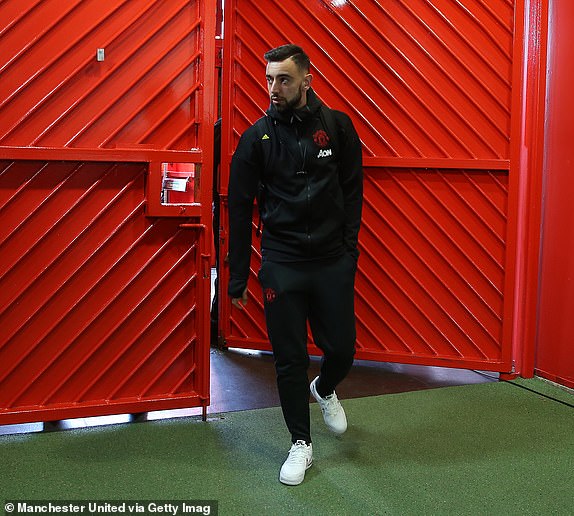 Just the six games down with four to go. Also later on is Arsenal vs Everton while Liverpool host West Ham United on Monday to wrap up matchday 27. 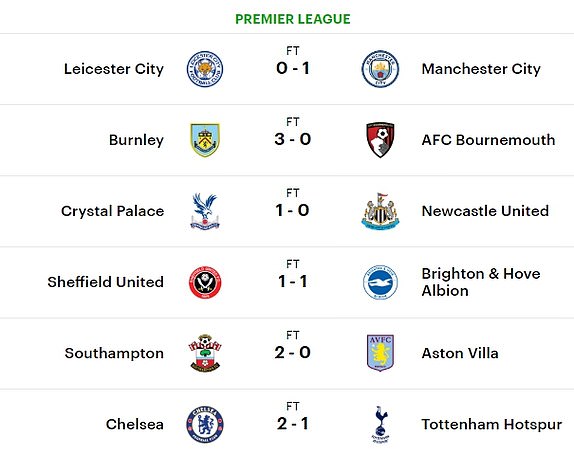 No doubt with Danny Welbeck providing directions to the ground as he prepares to face his former club and the side where came through the ranks as a youngster. Could he return to haunt them today? He has done so already in an Arsenal shirt a few years back. 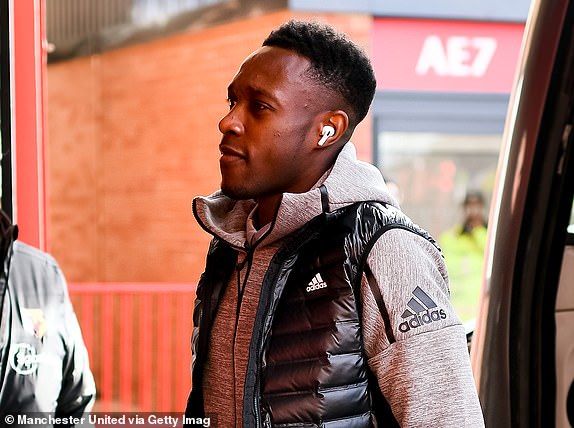 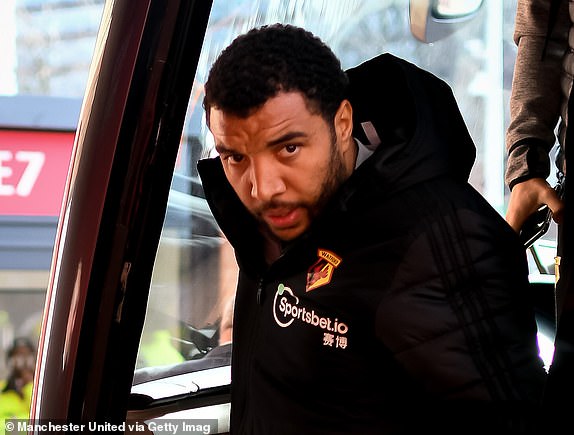 We are getting straight into it today with two big games at both ends of the Premier League table.

Manchester United and Wolverhampton Wanderers still have Champions League football in their sights by way of a top four push, while their respective opponents in Watford and Norwich City are both stuck in the bottom three and looking to avoid relegation.
So good afternoon all and welcome to all our live coverage as it happens. 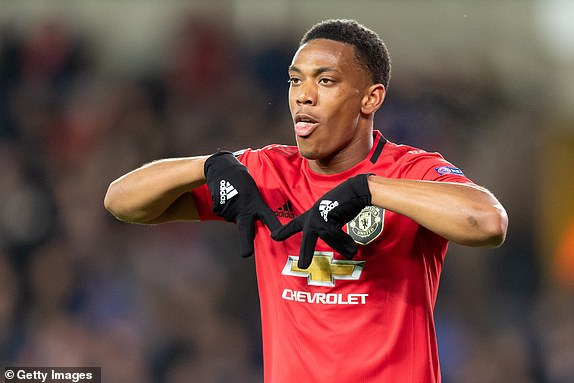