Manchester United star Marcus Rashford has been snapped training with a member of the club’s fitness staff on Sunday – with the striker later heading to Carrington for a coronavirus test.

The 22-year-old, who suffered a serious back injury against Wolves in January, took part in various drills with a ball at his feet at Altrincham’s Moss Lane ground ahead of United’s expected return to their training base next week.

Rashford is set to play a part in the club’s Champions League push when the season resumes, after stepping up his return to action due to being afforded more time to recover from the double stress fracture. 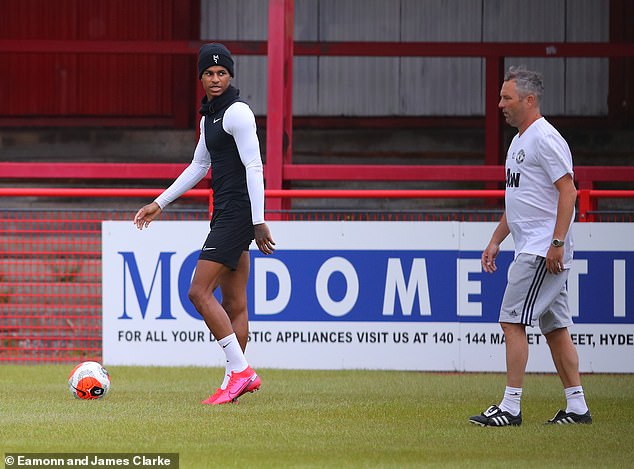 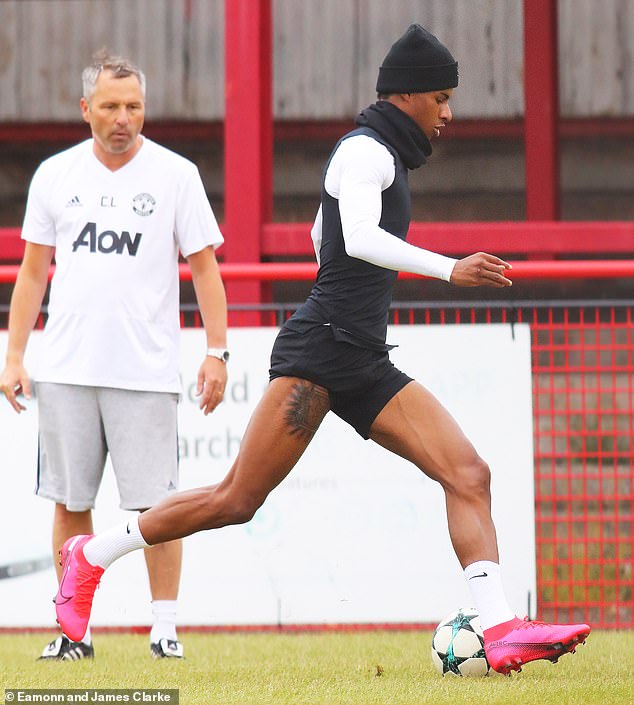 United boss Ole Gunnar Solskjaer was widely criticised for fielding Rashford in the FA Cup tie despite admitting just a week prior that the star forward was already carrying a knock.

The club held concerns that Rashford would have been ruled out for the rest of the campaign – but the England international has fought his way back into contention during the sport’s suspension.

And as part of the Premier League’s ambitious Project Restart proposals, top-flight stars will undergo Covid-19 tests ahead of a return to training.

United’s players were present at Carrington for just 15 minutes each for their tests, and arrived in intervals to ensure social distancing. 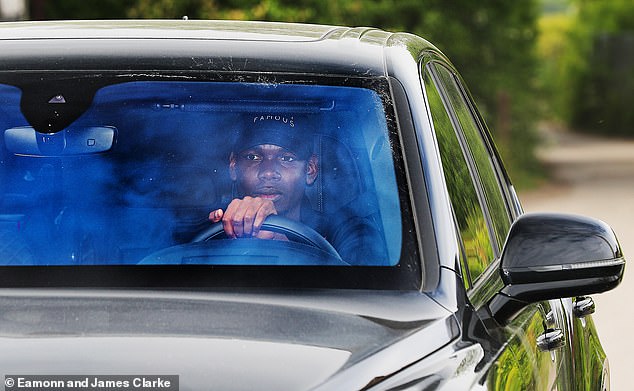 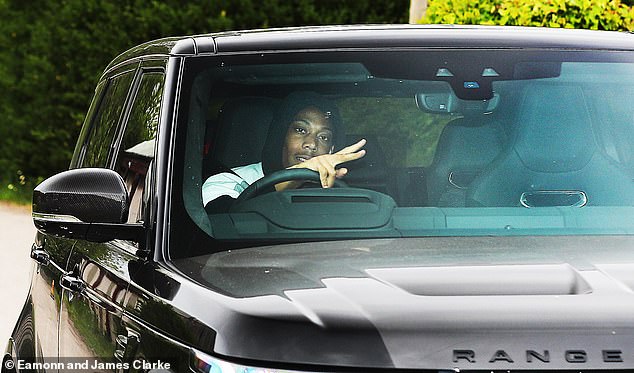 The club set up a testing station in the car park of the complex to prepare for the arrival of the squad and staff members.

Alongside Rashford, Paul Pogba and Anthony Martial were among those pictured reporting for their tests – with at least nine first-team stars reportedly snapped arriving across the course of Sunday.

Groups of United players have been training together in recent days after lockdown measures were eased in the UK.

Daniel James and Luke Shaw worked together on Friday, with Paul Pogba, Victor Lindelof and Andreas Pereira also putting each other through their paces the day before. 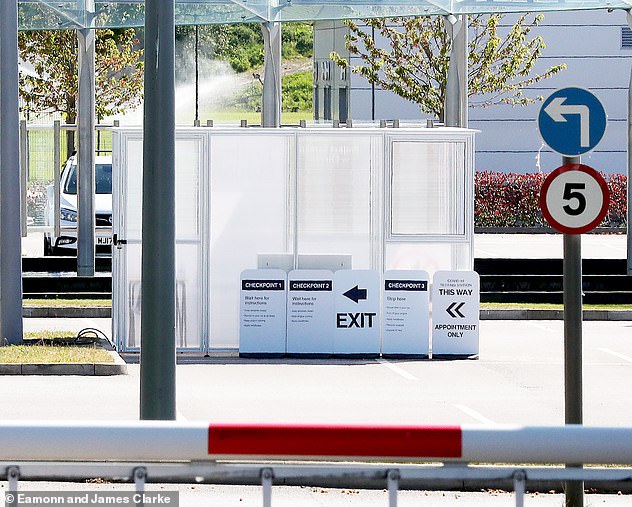 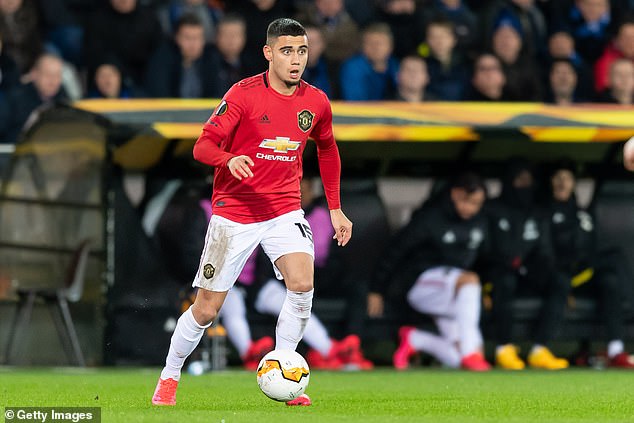 Pereira has shed light on United’s plans for a return to training earlier this month, with stars initially set to gear up for the season’s restart in small groups.

He told Globo Esporte: ‘We had a meeting and were told that if everything is going well, we’ll be back in training on May 18 in groups of six. If that goes well, a week or two later, we’ll be able to train as a group.

‘There will be six players training initially and there won’t be much contact between us. We’ll still be separated and training in different parts of the pitch. Those precautions have to be followed.

And boss Solskjaer revealed last week that he anticipates being able to select from a fully-fit squad, with the campaign set to resume in mid-June. 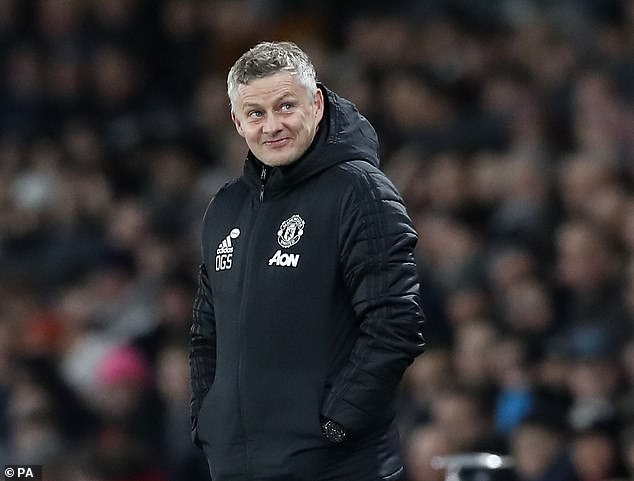 ‘Of course we’re trying to improve all the time, develop as a team, and now we’ve got a full squad to choose from, and hopefully we’ve been looking after ourselves in the two months that we’ve been out,’ he said.

‘We just have to play it by ear and hope they click early. But let’s get back to training first and then hopefully we can play soon.’

United haven’t played since March 12, when they faced LASK Linz in the Europa League, and sat fifth in the Premier League when the season was halted.

The remaining top flight fixtures will be played behind closed doors, but the Premier League, clubs, players and the government are set to hold more talks before the restart date is officially confirmed.

Premier League window unlikely to open until the end of August

Carlo Ancelotti 'not interested' in future of this season