Mark Hughes admits he ‘didn’t appreciate’ Sir Alex Ferguson’s ruthless decision to sell him to Chelsea but, years on, he now treasures a letter sent by his former Manchester United manager to thank him ‘for my efforts’

It took years for Mark Hughes to appreciate why Sir Alex Ferguson had to be ruthless and still treasures a letter sent by his former manager after he was sold to Chelsea.

Hughes was a vital part of Fergie’s first great United side but deemed surplus to requirements aged 31 as the manager opted for a new strike partnership of Andy Cole and Eric Cantona.

‘Sir Alex wanted to get good value, take the best years and sell for a profit. From his point of view it was good management. I didn’t appreciate it at the time but looking back I would have done exactly the same thing, admits Hughes. 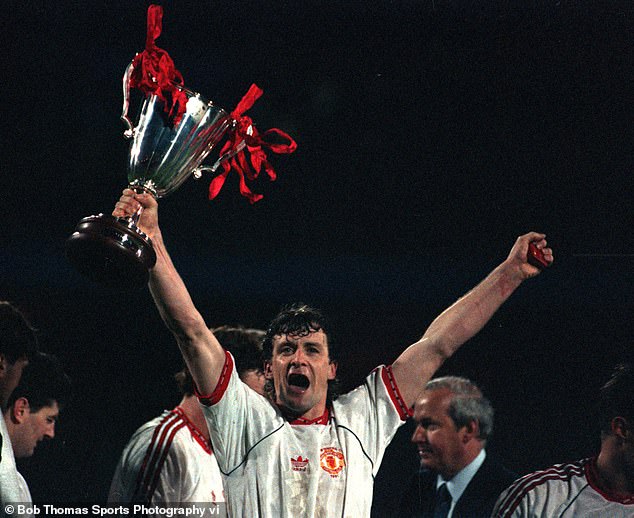 ‘My relationship with Sir Alex as a player was “just enough”. Then as I got older and became a manager I became closer to him and understood the decisions he made because I faced them as well.

‘He was aware of a bid from Chelsea and didn’t try to block it. It was a message for me to move on and that was difficult because I’d spent the majority of my life at United.

‘But in fairness to Sir Alex, he sent me a letter a month afterwards thanking me for my efforts at the club and the good times. I still have that letter. I saw him recently at Walter Smith’s memorial and enjoyed his company.’ 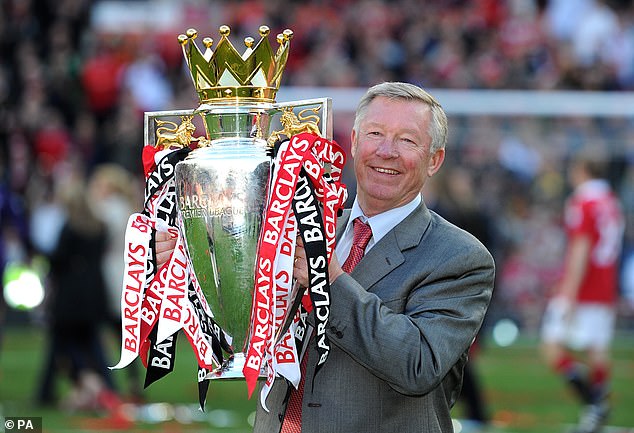 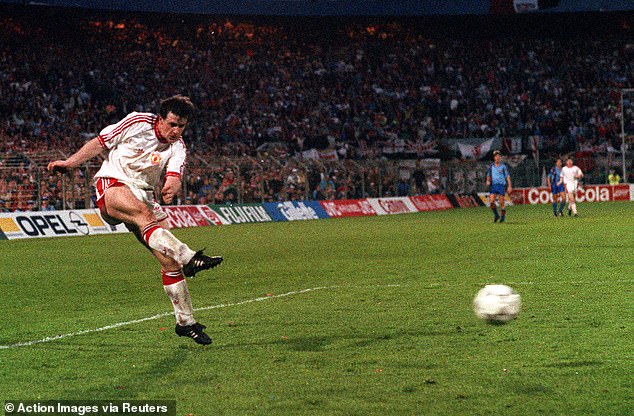 Hughes was the most important signing of Ferguson’s early years, but was sold to Chelsea

Hughes was the most important signing of Ferguson’s early years at Old Trafford when he re-signed from Barcelona in 1988.

The fearless striker set up the famous FA Cup third round winner for Mark Robins at Nottingham Forest that saved Fergie’s job and in 1991 scored twice in a celebrated European Cup-Winners’ Cup Final triumph against Barcelona.

He was also United’s top scorer in 1992/93 when Ferguson won the first of his 13 Premier League titles.

‘Our first meeting was when he picked me up from the airport before I signed. We had a chat in the car and he outlined what he felt the club needed. He had a presence,’ reflects Hughes. 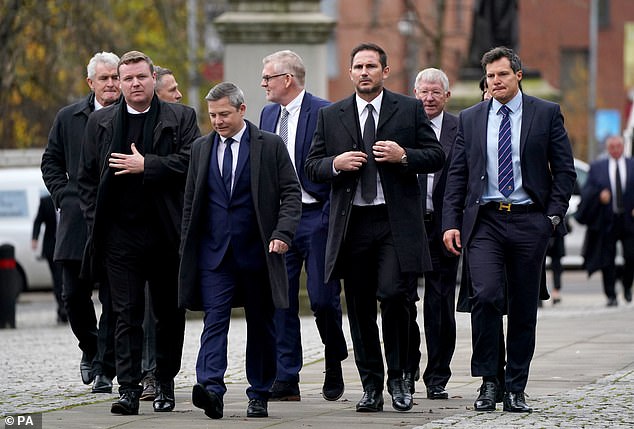 Ferguson (back row, second from R) and Hughes (back row, L) recently spent time together

‘The only time I remember fearing for his future was the game at Forest. My memory was United fans turning up in their thousands as if they were saying “Don’t tell us what should happen, we are behind the manager and the team”.

‘Sir Alex was always very good at rounding the wagons and making it feel like an “us against them” situation.

‘He put the right characters and leaders in the team. There was an expectation we would sort things on the pitch if needed, something lacking in this day and age.

‘Unlike old school managers, he embraced new things when the game started changing. He had an ability to engage with people and make it fun but was clever in realising a club like United was too big for one man to do it all. 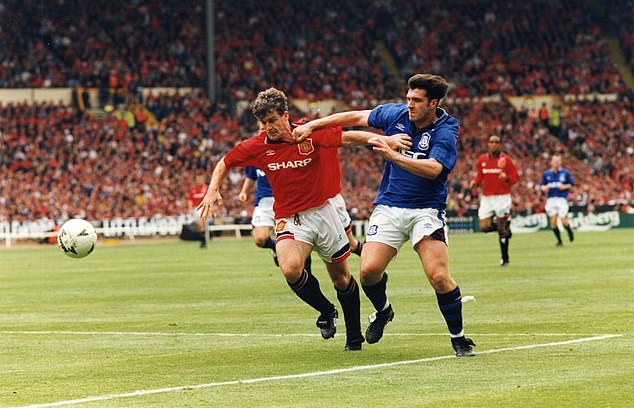 ‘He was able to delegate and get quality people in areas like sports science. Other managers couldn’t give up that control.’

Hughes still chuckles about some of the tough love meted out by Ferguson when he was working around the clock to get United back to the summit of English football.

‘He was unpredictable at times, his demeanour could change quickly to keep you on your toes,’ said the legendary Wales striker who scored 162 goals for United in two spells between 1980 and 1995.

‘It was a tactic I became aware of later on as a manager. How big your shadow falls on people, sometimes you can affect people by not saying anything or engaging at all. He could do that to get a reaction. 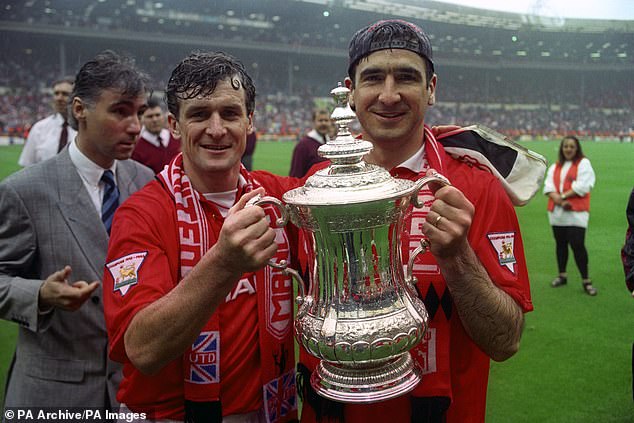 Even to this day, Hughes (L) still chuckles at the tough love meted out by the iconic Ferguson

‘And sometimes he would wake up in the morning and think who is getting it today! It was usually for the benefit of the team rather than the individual.

‘It made me chuckle that whoever made the last mistake would get leathered in the dressing-room at half-time. It concentrated the mind, nobody would want to misplace a pass.

‘If nobody made a mistake, Pally (Gary Pallister) would get it in the neck because we all had our regular seats in the changing rooms and Pally was the first one he saw when he walked in. That happened time and again!’