Marko Arnautovic has admitted that he underestimated the Chinese Super League after joining Shanghai SIPG.

After spells in England with Stoke and West Ham, Arnautovic made the move to Shanghai for £23million in July 2019.

However, the Austria forward stated that he didn’t treat the league with sufficient respect. 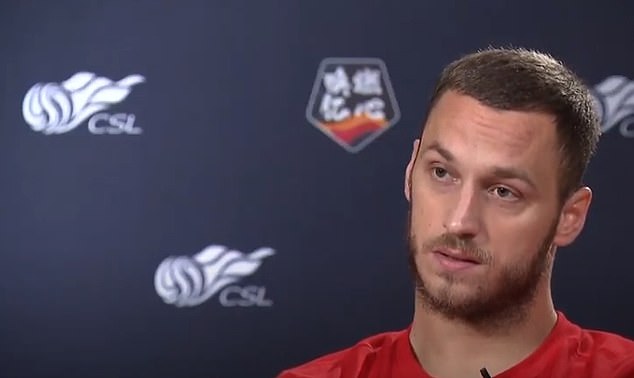 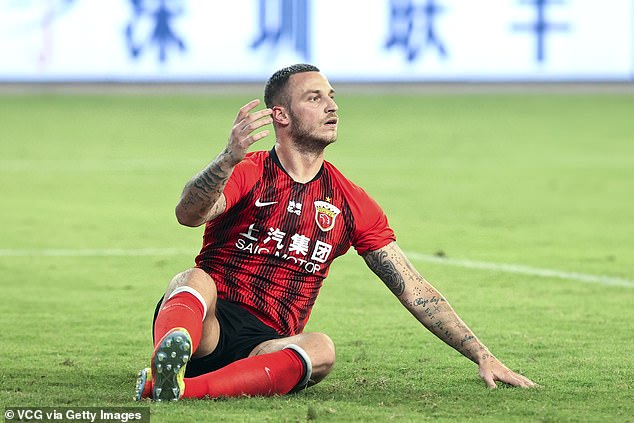 Arnautovic stated that he was rather unprofessional in his approach as he didn’t train properly and didn’t look after his body, drinking fizzy drinks and going to sleep at abnormal times.

As reported by Beanyman Sports, Arnautovic said: ‘I underestimated it. I didn’t train. I didn’t look after my body. I was eating. I was drinking fizzy drinks – Sprite, Coca Cola, Fanta – all these sugar drinks that are not good for the body. 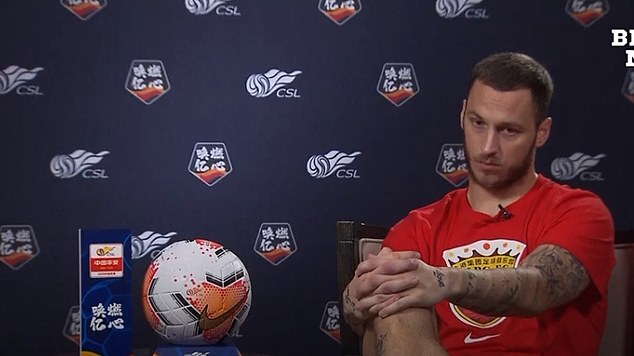 The 31-year-old subsequently took matters much more seriously and outlined that he has to perform well to match the club’s expectations of him.

He said: ‘This is exactly what I said before. Now I just put in my mind the club wanted me to come, to do well, to play for the title, and I changed because I need to do better and I need to be better. Otherwise you can’t play here.’

Arnautovic has 14 goals in 23 appearances for Shanghai SIPG so far. His contract with the club is set to run until December 2022.

While at West Ham Arnautovic scored 22 goals in 65 games and was named Hammer of the Year for the 2017-18 campaign.