Arsenal boss Mikel Arteta defended his decision to bring on Willian against Benfica on Thursday night by claiming the Brazilian winger has “special qualities”, but Martin Keown wasn’t as convinced.

Arsenal left it late to beat Benfica in the Europa League on Thursday night.

The Gunners took a 1-1 draw into the second leg, and made a strong start through a Pierre-Emerick Aubameyang goal after 20 minutes.

However, Benfica were level again just before the interval after Diogo Goncalves scored with two minutes to go in the half.

Another gaol from Rafa Silva left the Gunners with it all to do going into the last half-hour.

But Arteta rang in the changes, bringing on Willian for Emile Smith Rowe and Thomas Partey for Dani Ceballos.

The moves paid off, with Kieran Tierney and Aubameyang turning the tie on the Portuguese side late in the game.

And speaking afterwards, Arteta gave a detailed breakdown of the tactical decision behind bringing Willian on.

When asked why he left Gabriel Martinelli on the bench while giving game time to Willian, he said: “Because there wasn’t much space to run in behind, it was a really tight two lines, 4-4-1-1, or 5-3-2 at times, they were a really, really low block, not much space to run apart from when they set the line around the 18-yard box. 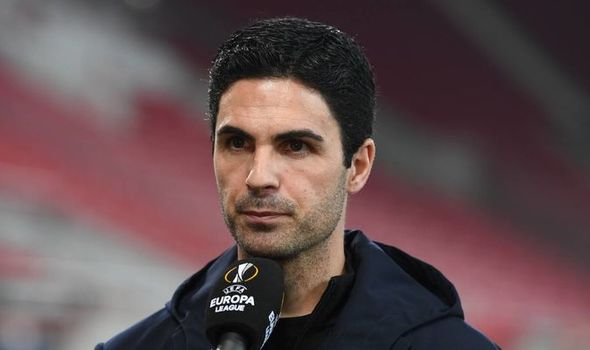 “You need people to unlock that, with special qualities in tight spaces to create movement and I think Willi was really helpful tonight.”

But Keown wasn’t too much of a fan, and insisted he was concerned about the team’s attacking firepower with the Brazilian on the field.

He said to BT Sport: “I was worried when Willian came on.

“Twenty-six appearances but only two shots on goal.” 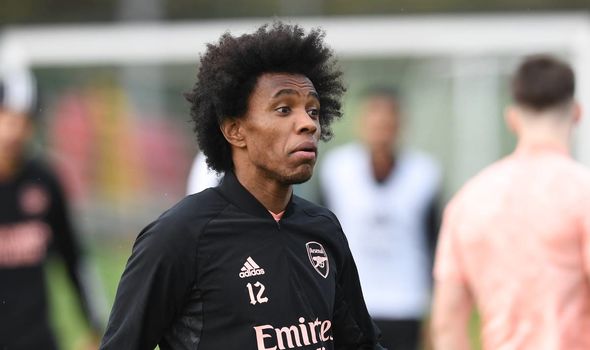 Willian has been disappointing since joining Arsenal on a free transfer.

The Brazilian winger, who joined on a huge three-year contract, is reportedly paid £220,000-per-week.

Willian is still yet to score for the Gunners after making 26 appearances.