MARTIN KEOWN: Gareth Southgate now has two front threes to choose from as Jack Grealish, Dominic Calvert-Lewin and Danny Ings show they belong at this level

Seeing Jack Grealish provide an assist and Dominic Calvert-Lewin and Danny Ings score, Gareth Southgate can only have been pleased with his England experiment.

But this front three of Grealish, Calvert-Lewin and Ings looked like it belonged at this level, too. 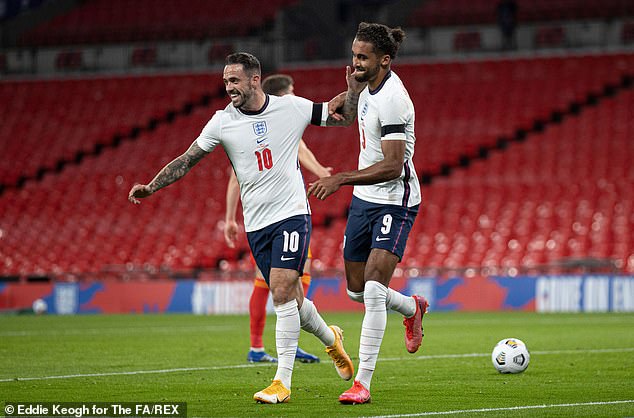 That is a huge plus for England. Calvert-Lewin can be lethal when he stays central and that is what he did here to reach double digits for club and country this season.

I wrote a tactical column last month about how Carlo Ancelotti was turning the striker into a ‘penalty-box predator’ for Everton.

Grealish knew exactly where the 23-year-old would be when he crossed for his team-mate. 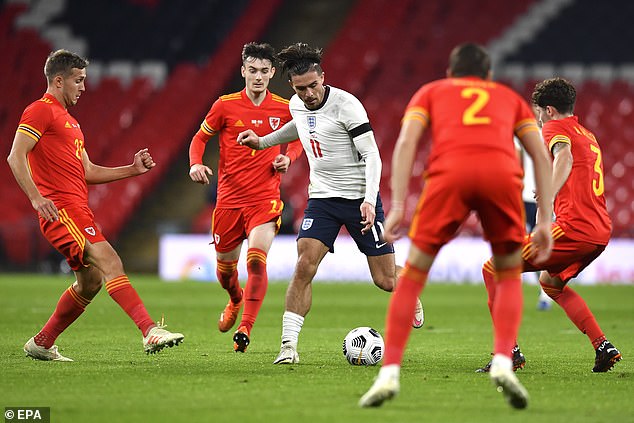 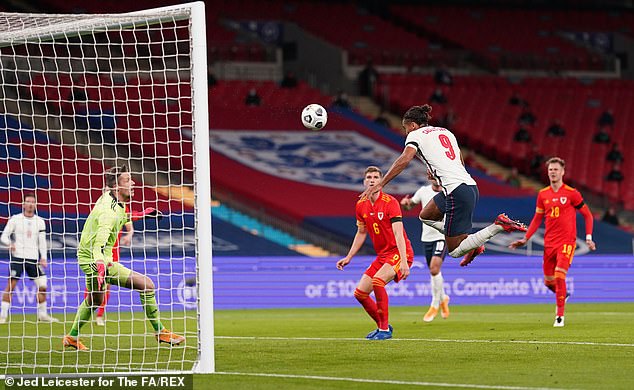 It was an exquisite ball, and Calvert-Lewin was duly in the six-yard box to head home his debut goal.

The Everton striker’s all-round game was really impressive. He was reliable in holding the ball up and won every header.

Ings was very tidy and scored a superb goal. Southgate can only be happy with all of this.

UEFA maintains that cities across Europe CAN host Euro 2020 matches